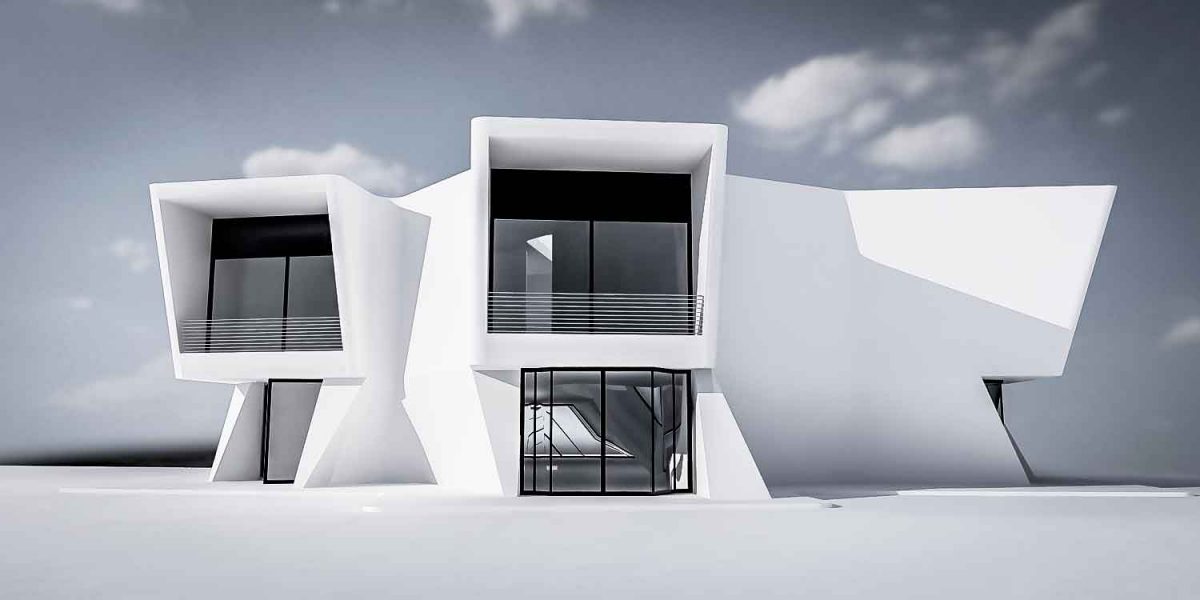 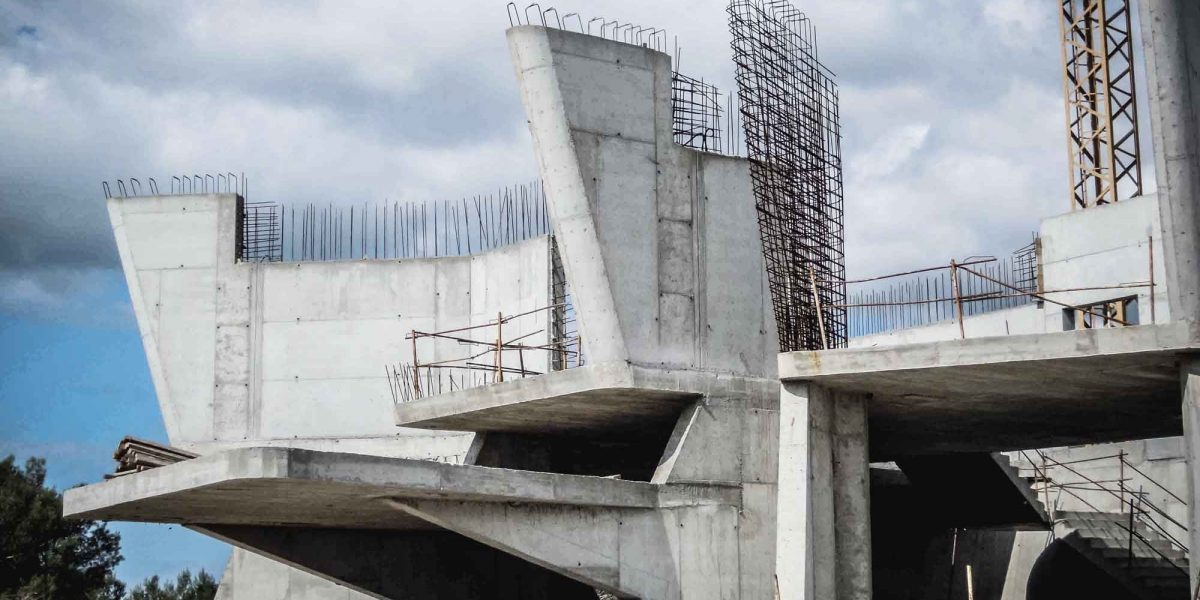 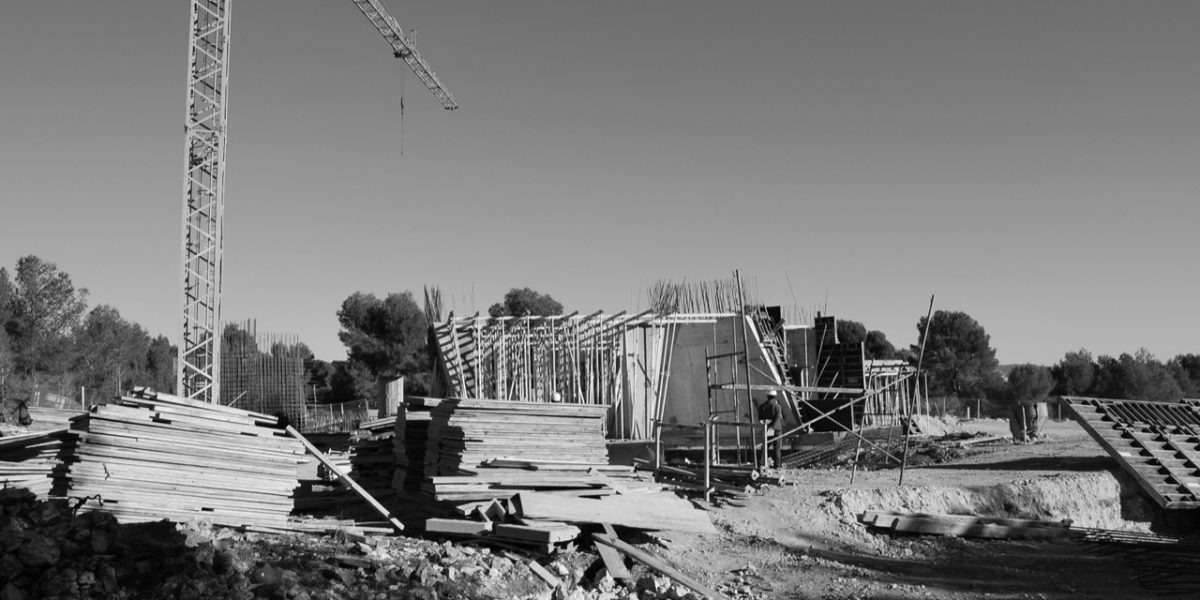 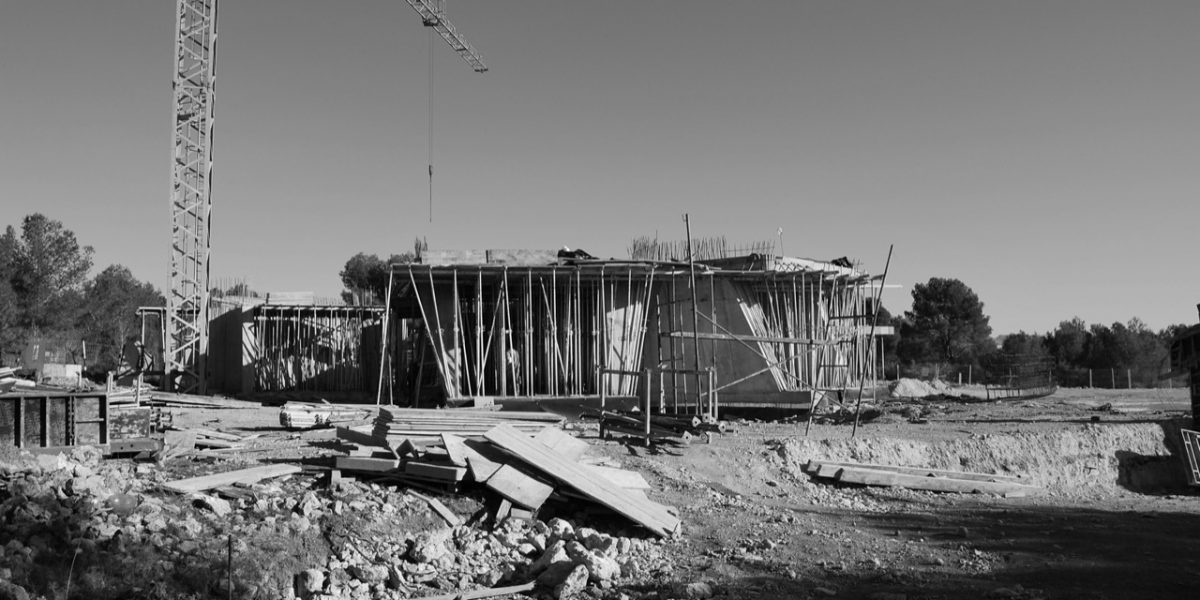 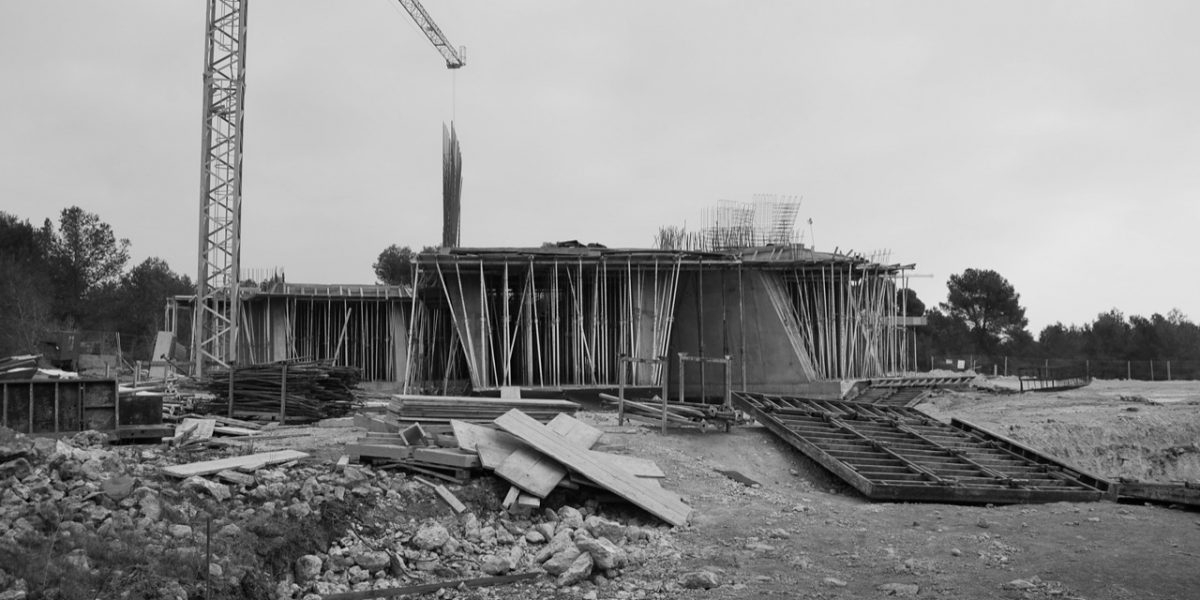 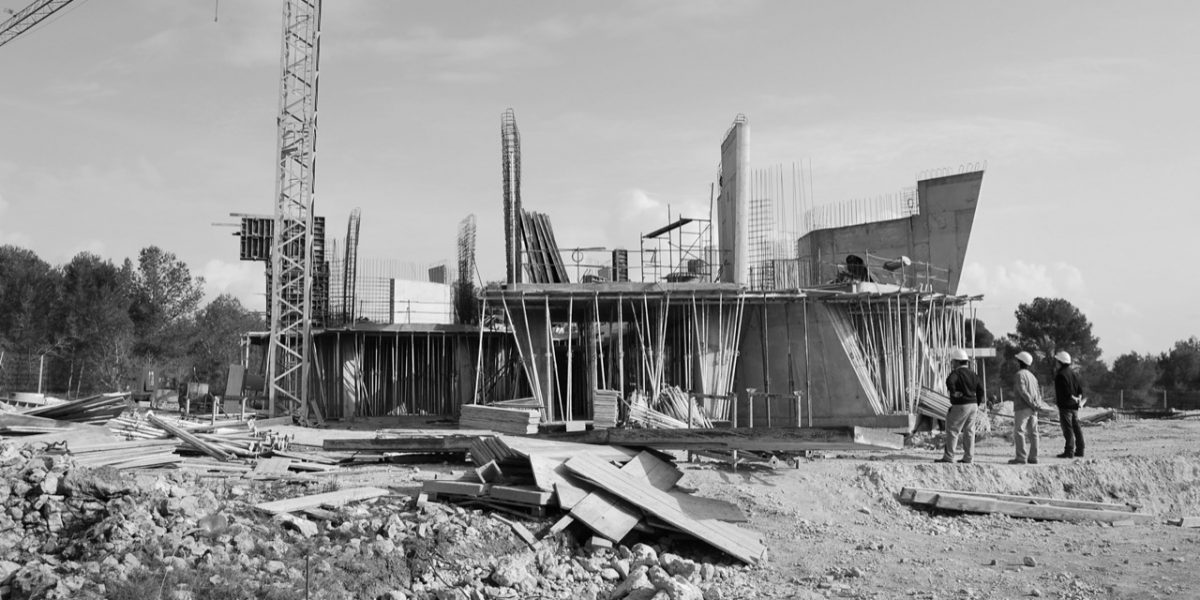 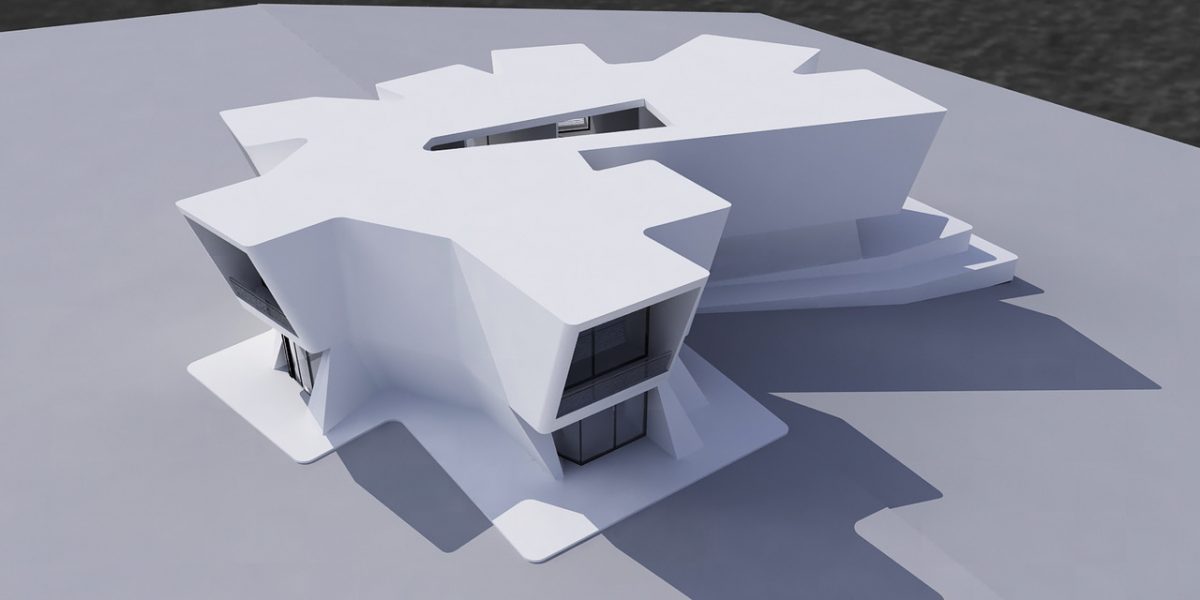 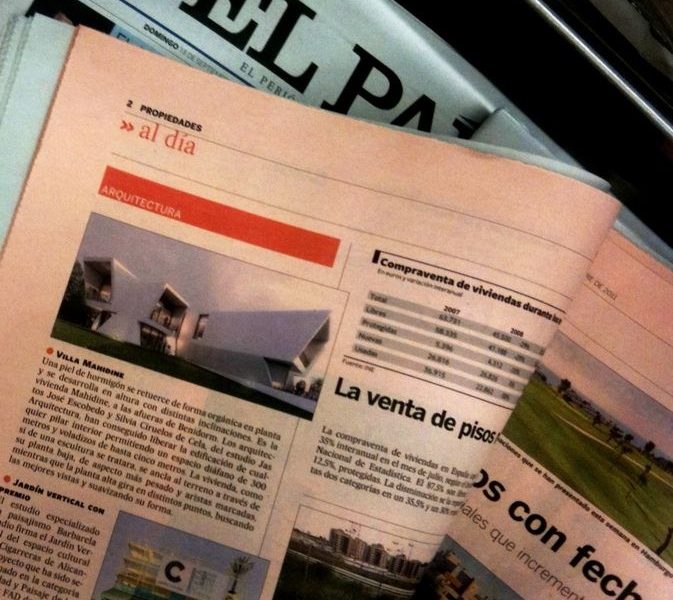 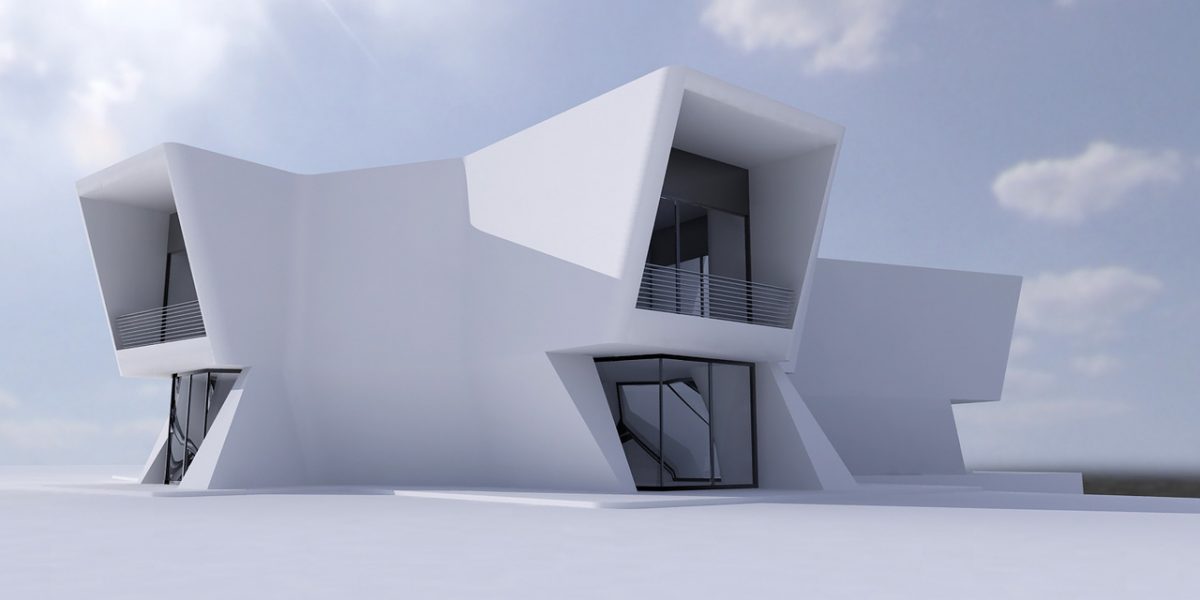 The client had a plot of 21.254 m2 in the vicinity of Benidorm and his needs were clear, a luxury residence that would cover as much as possible of the available area of ​​the plot suitable for building, where a large upper class family could reside.

The plot is located on the outskirts of Benidorm, it is reached through one of the interior roads of the Urbanization. Although the urban plot has a rating of non-building common ground, it is located in a morphological area and typologically consolidated by single-family houses of various kinds and with a density much higher than that which exist in this plot.

On the other hand, having 21,254 m2, the permitted building is close to 840 m2 above ground, so it is extremely complex to integrate a building of these characteristics in a rural environment such as the rustic ground, although, morphologically, the environment in which the plot is set is residential.

An extensive and complex needs program and a high building right (to be high, is because the plot is considerably large, and this concept should never affect negatively the rights of the owner on the ground, as it is expressed in the Article 7 of the law 10/2004 of the Generalitat) along with the need to mnimize the impact in the physical environment (although as we have previously indicated the immediate surroundings are more urban than rural) made us reflect, which should be the morphology of the housing project.

The plant develops in an organic way, looking for the best views for each stay, joining spaces sometimes and other times segregating them in function of the needs programme, trying to generate some independence functional and conceptual independance between the ground floor and the upper floor, while intentionally treated with the same material, white stucco, looking for a minimised impact in the environment.

The house anchors to the ground through the ground floor, a floor with straight lines and heavy appearance, while the upper floor writhes in different places, looking for the views, bending and boosting itself,  achieving a contemporary aesthetics that gets integrated in the enviroment as if it was a solitary sculpture.