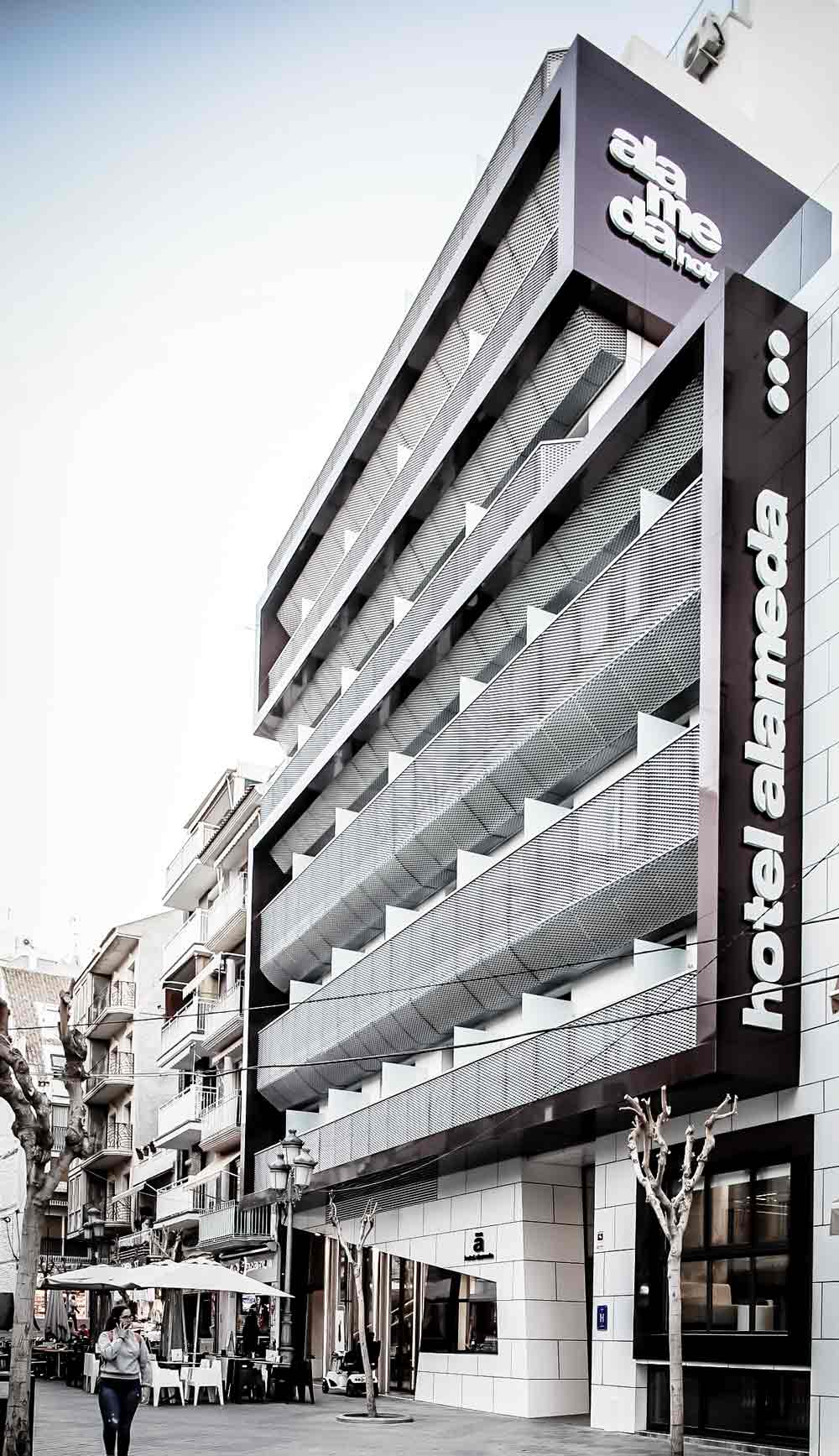 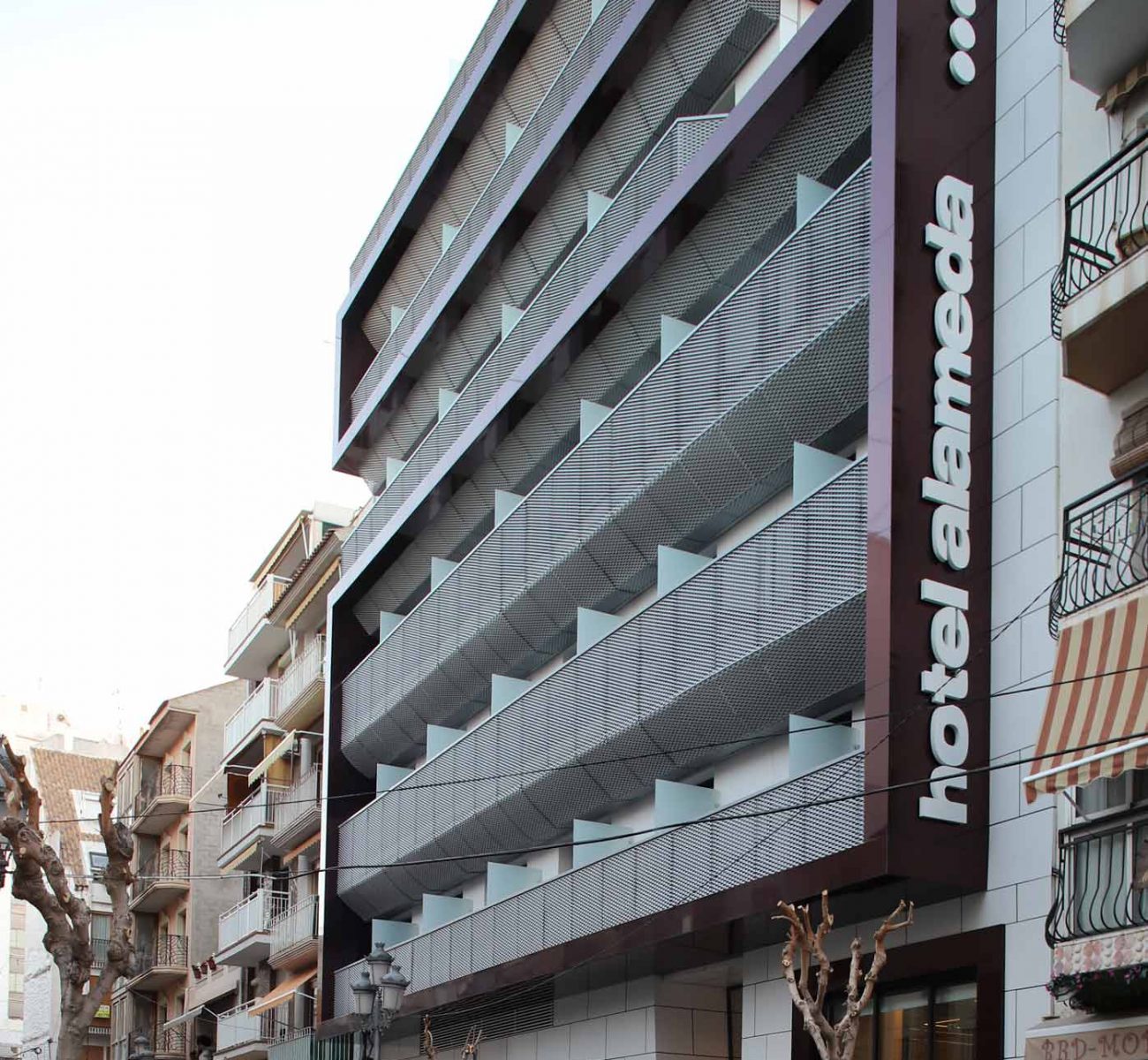 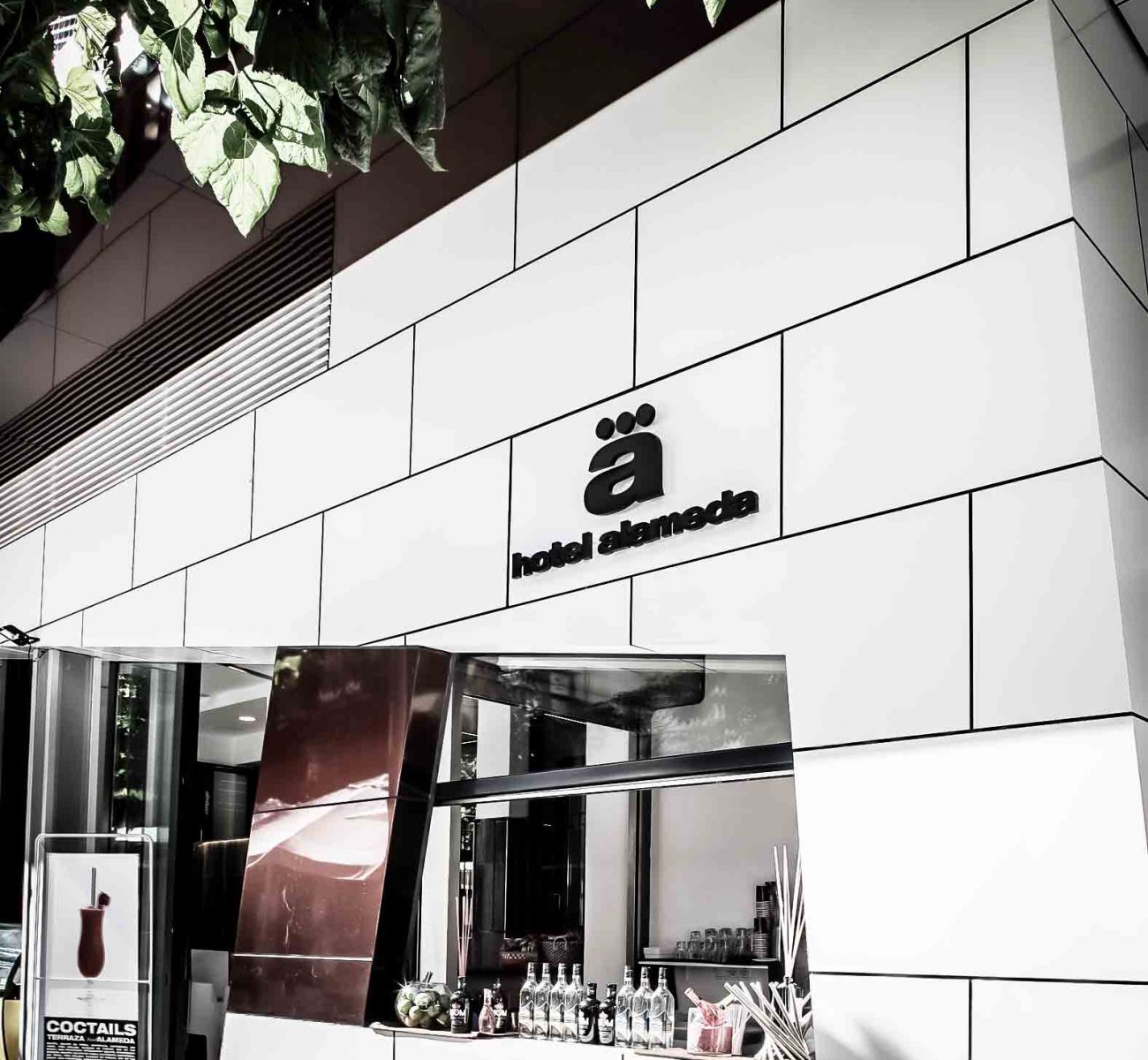 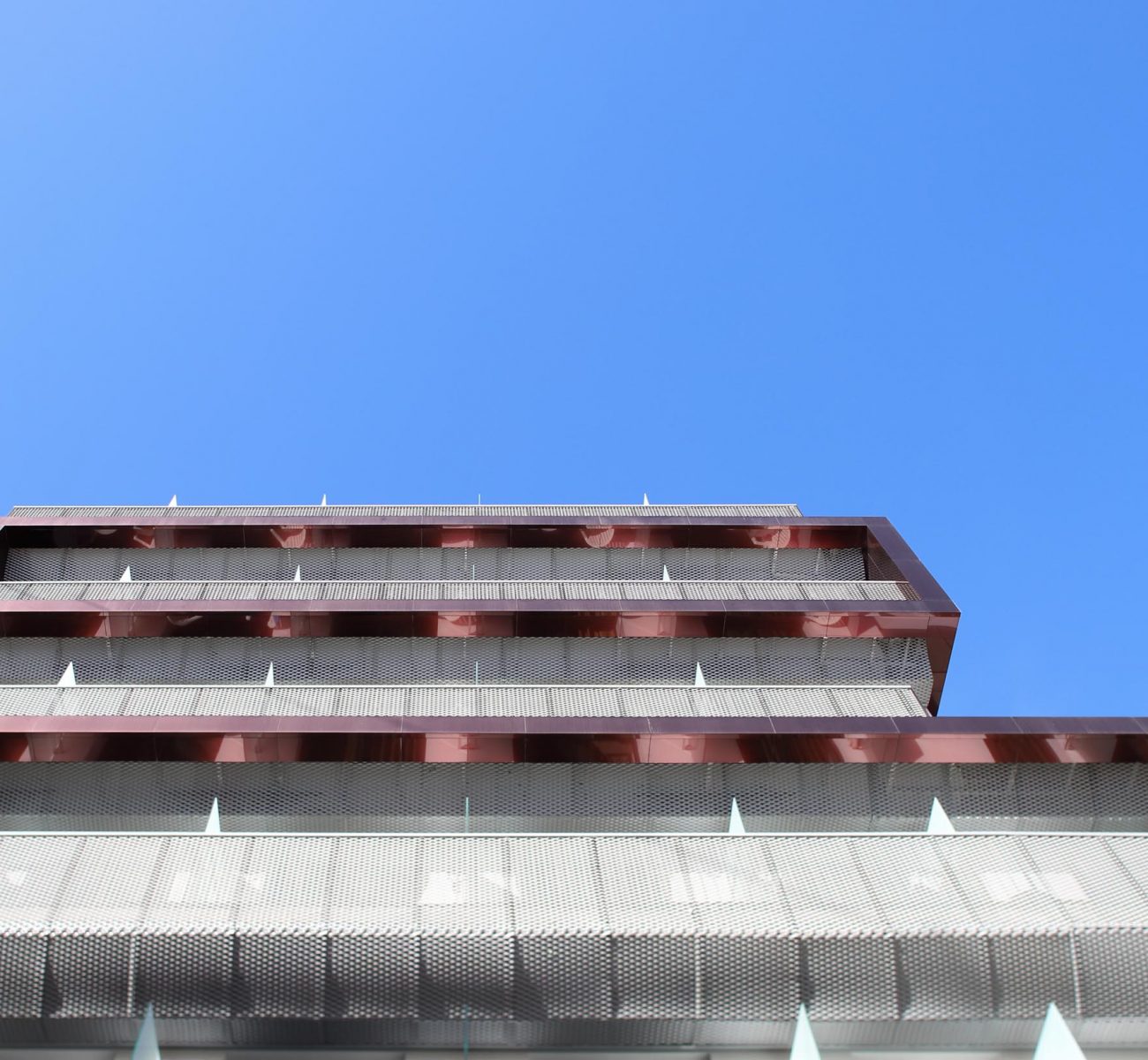 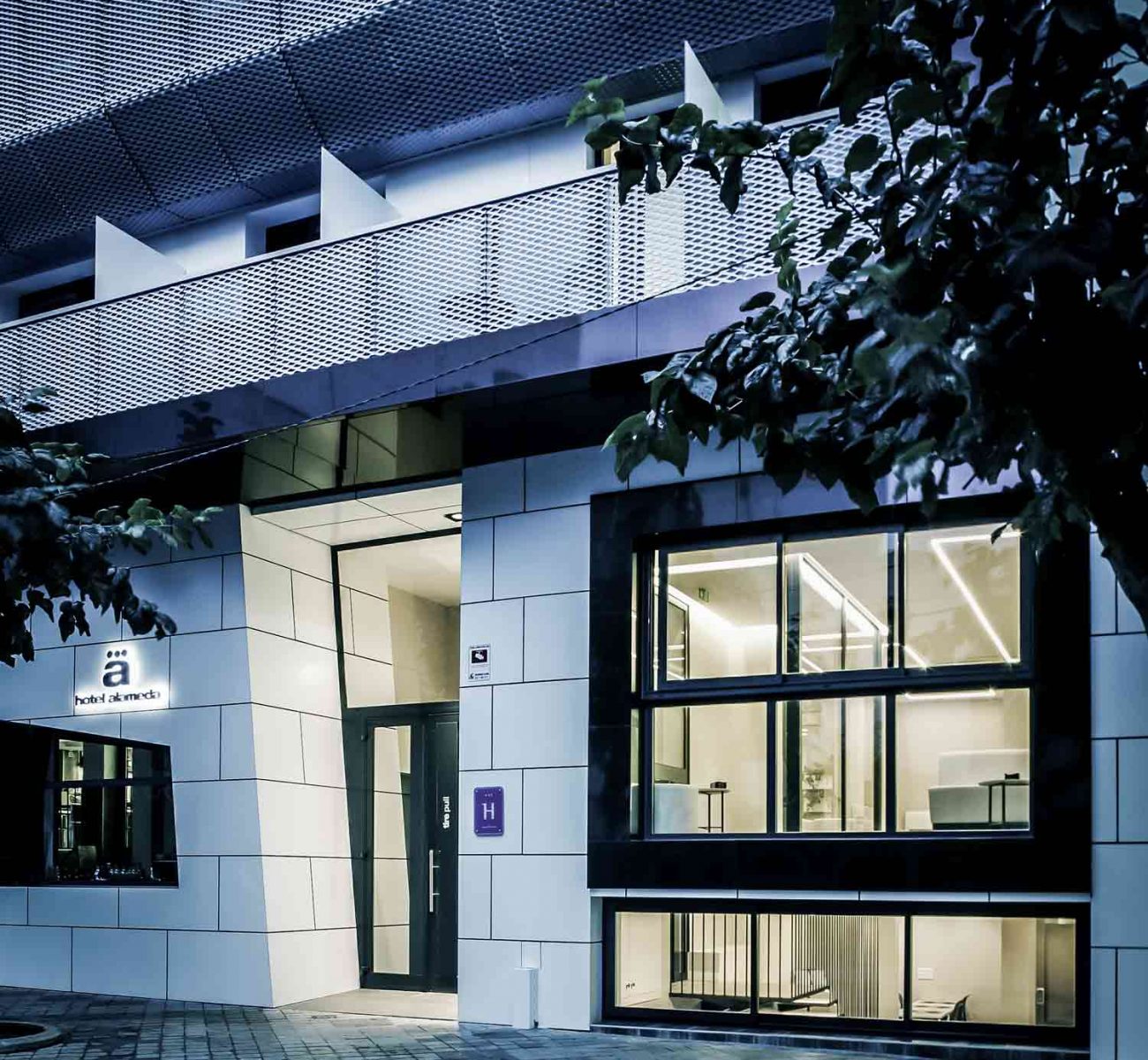 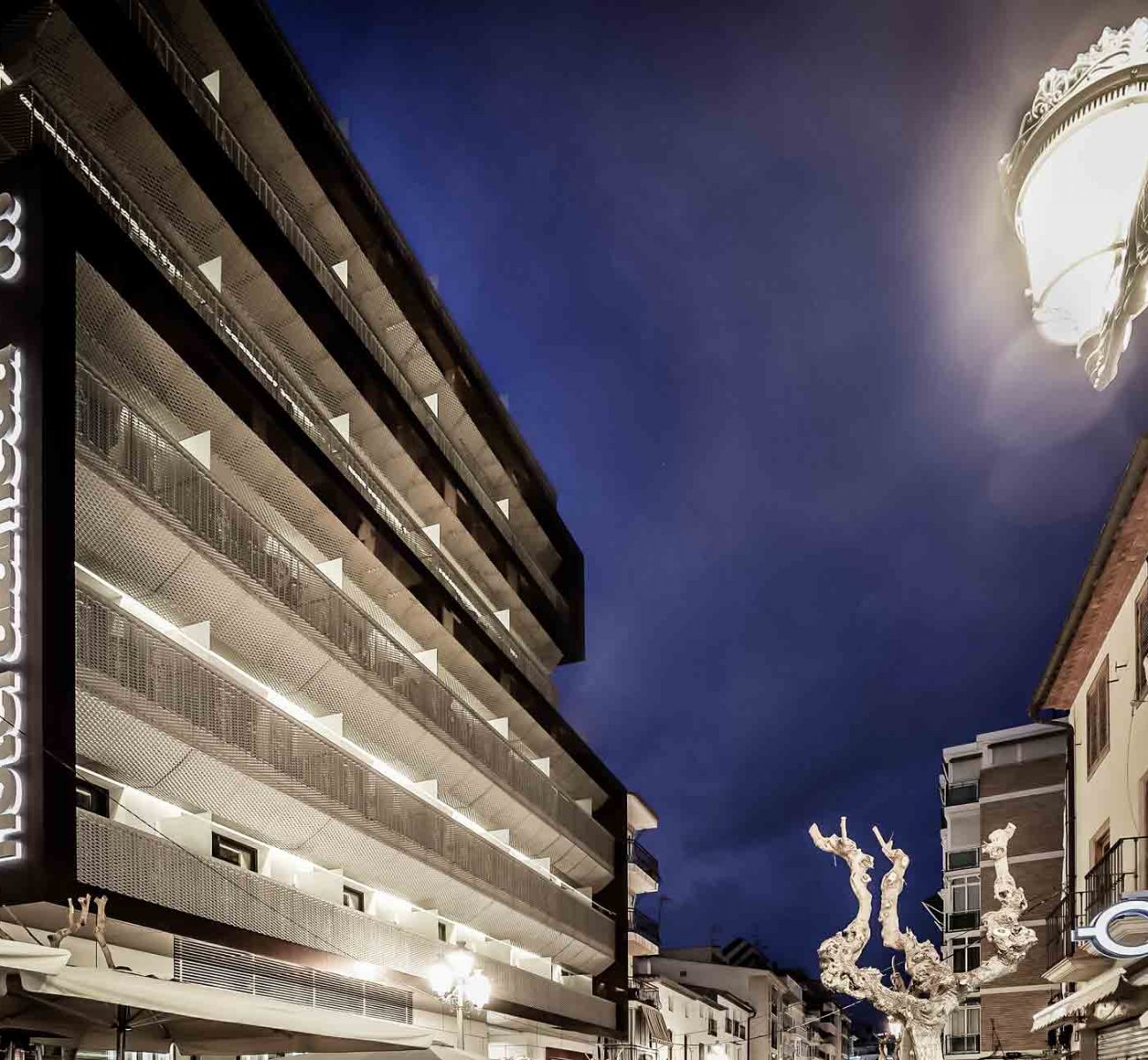 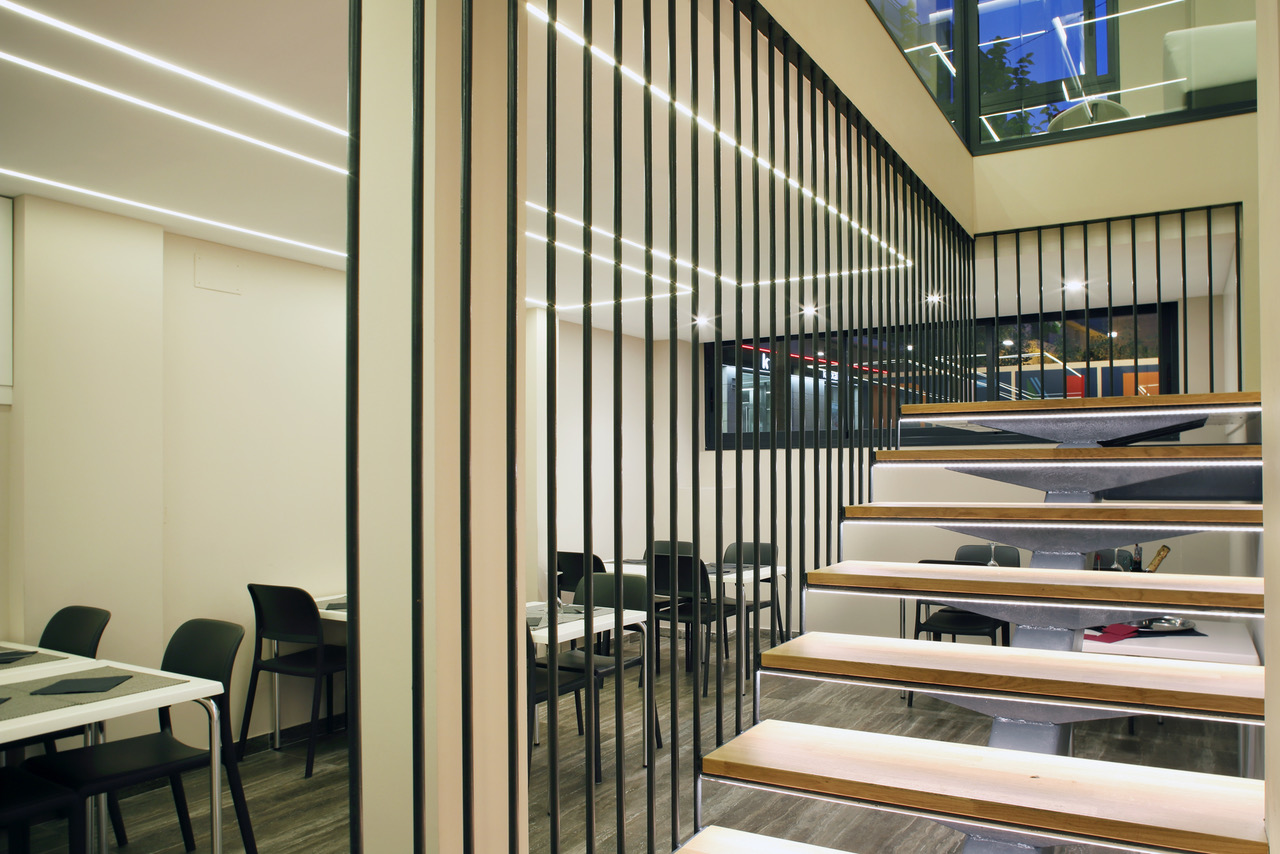 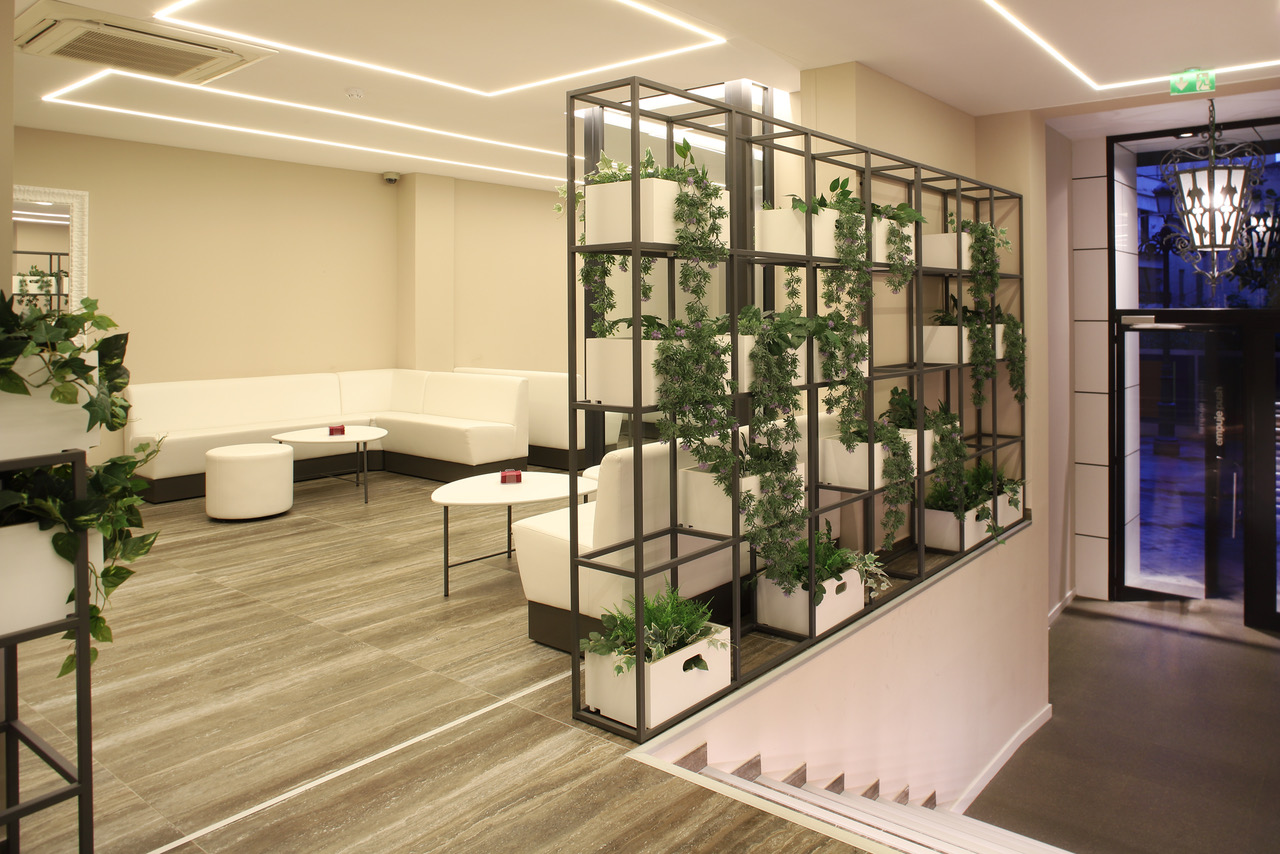 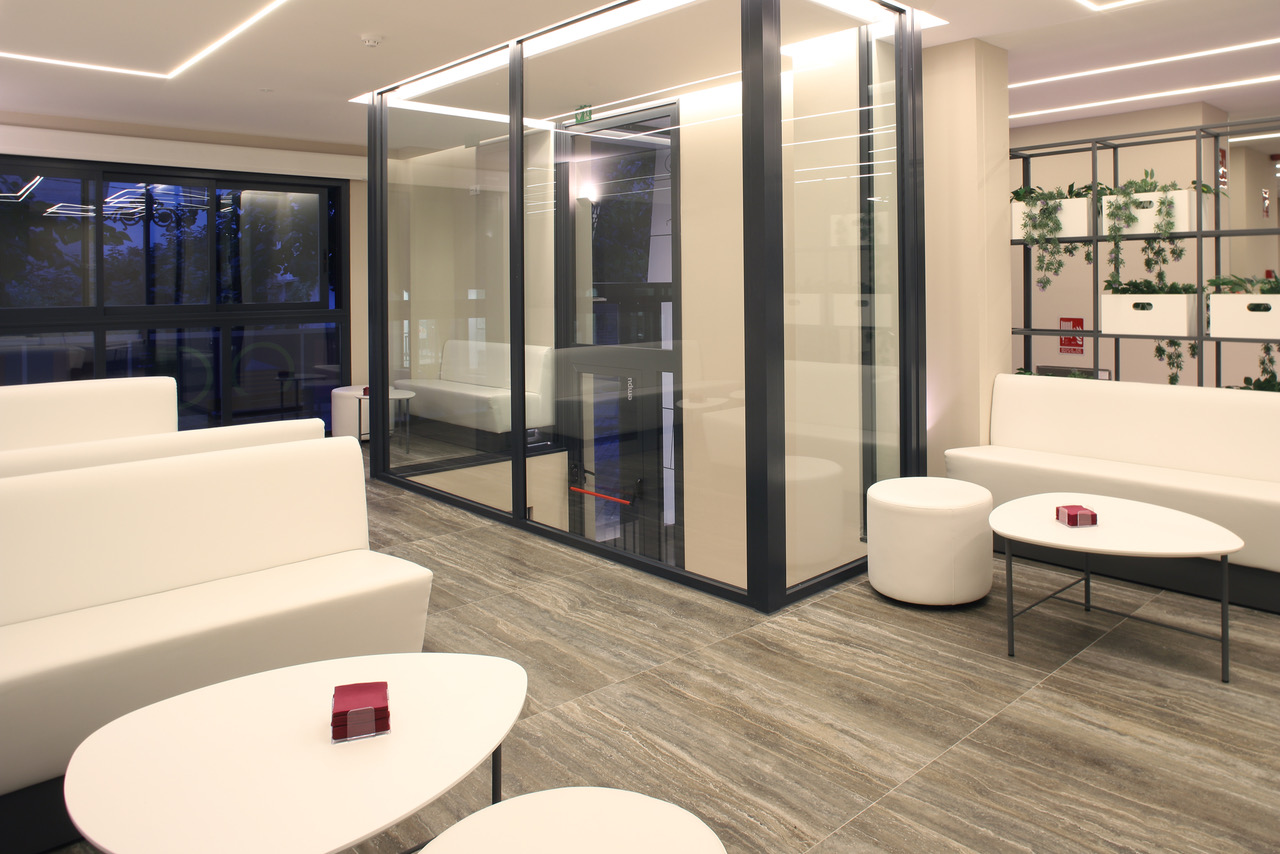 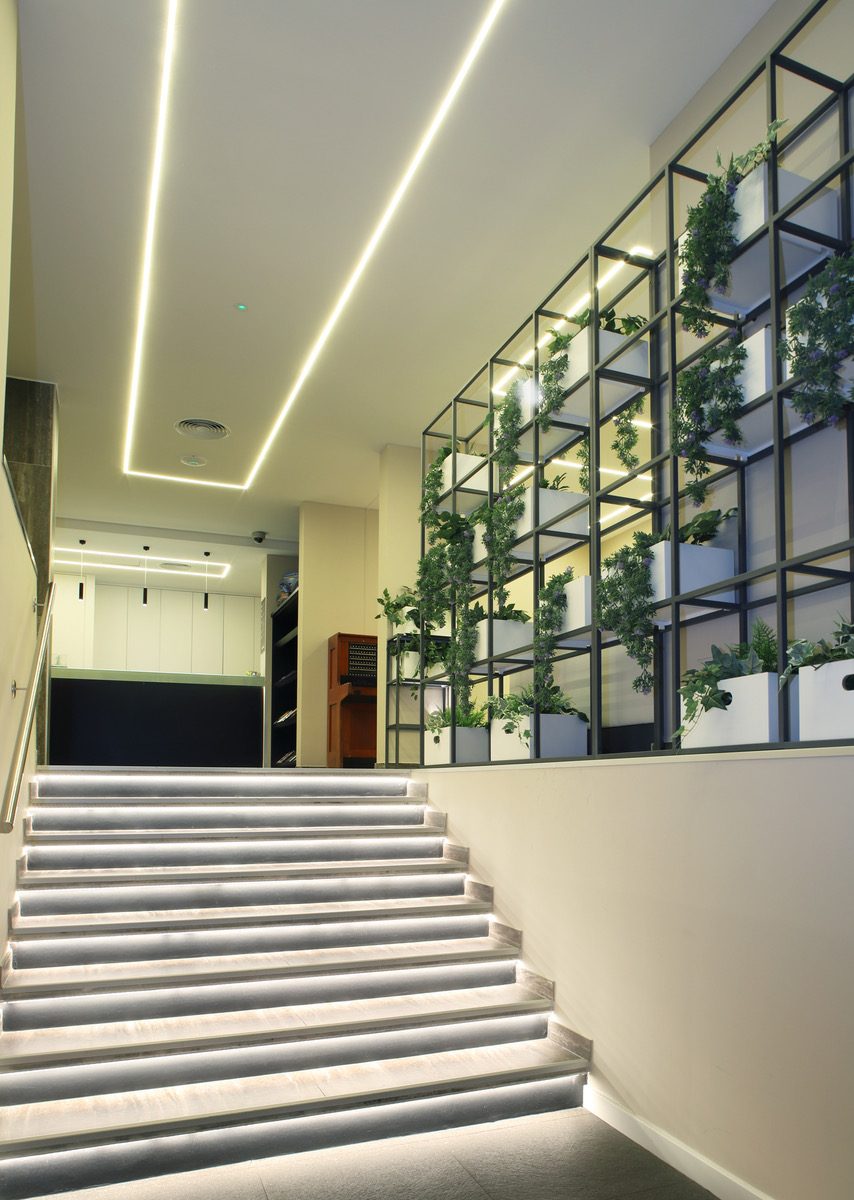 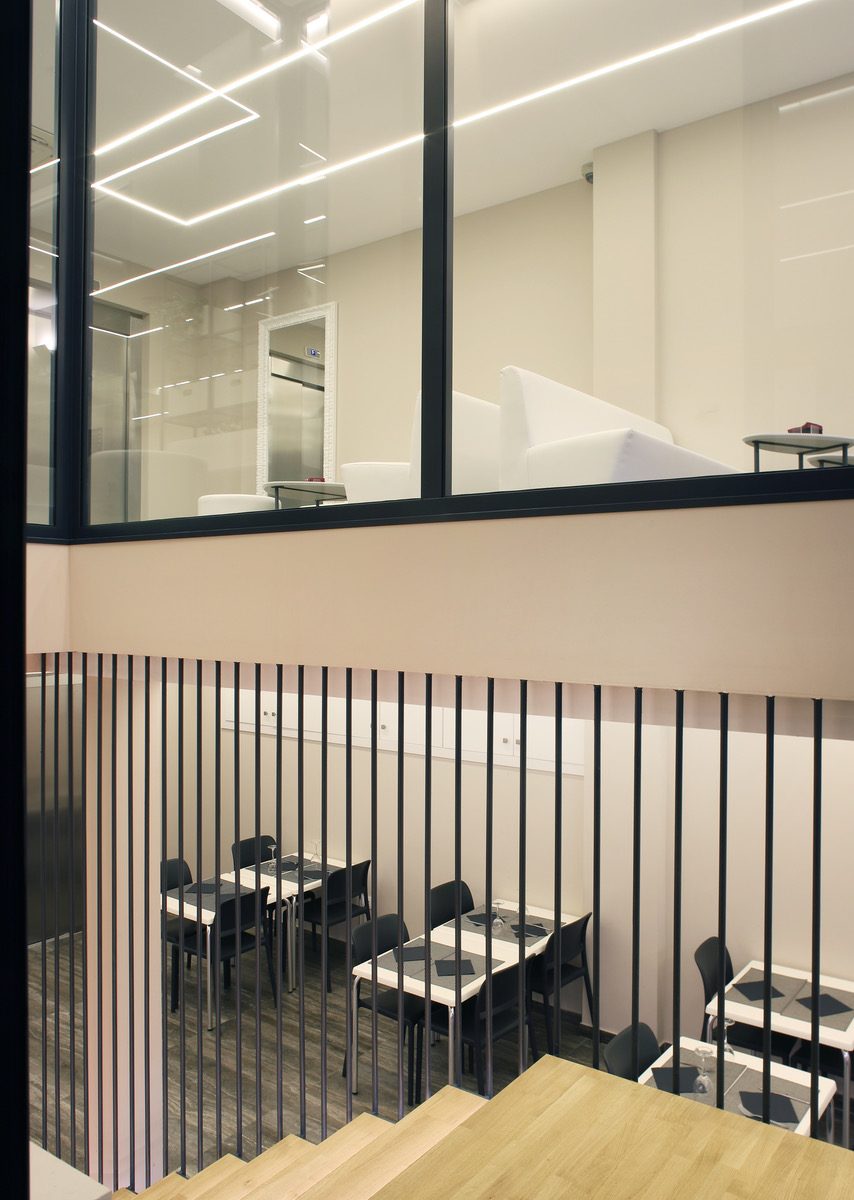 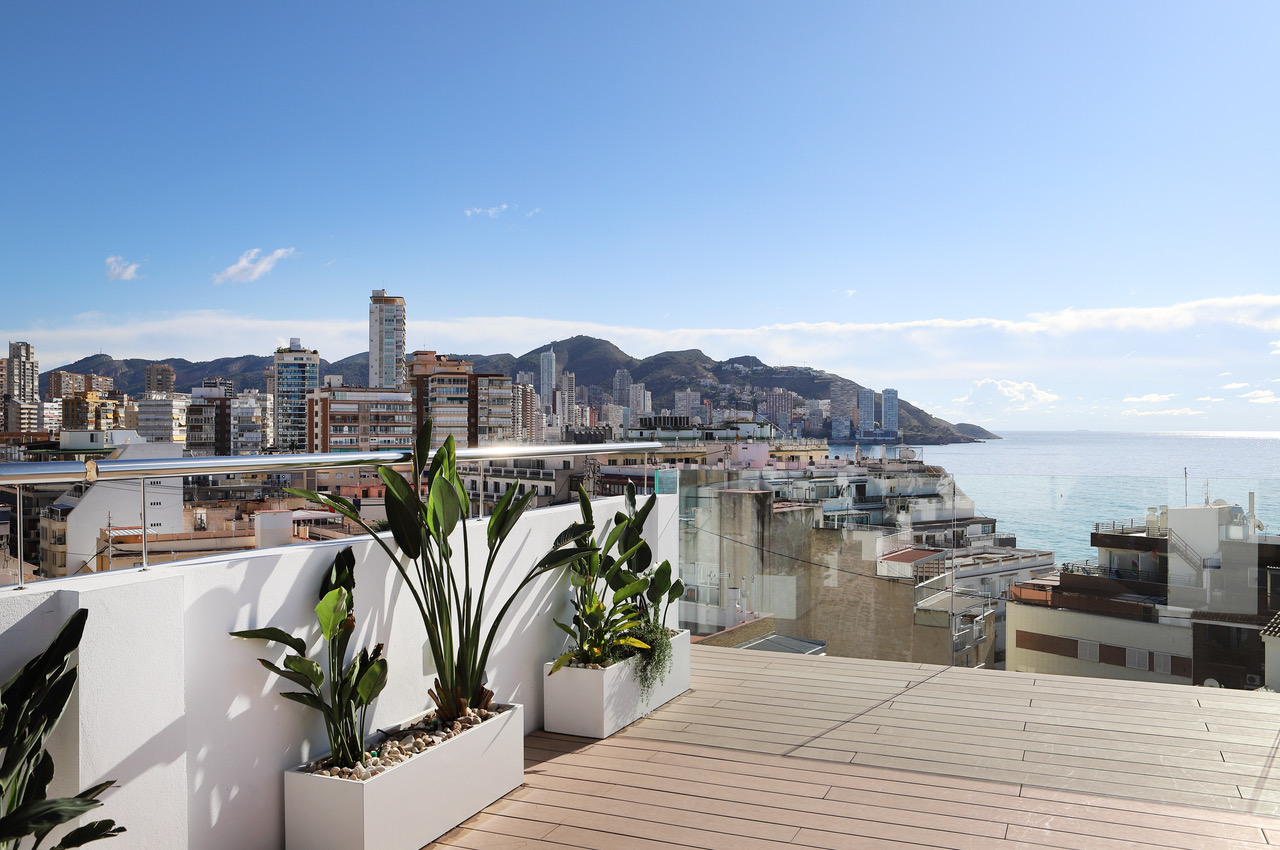 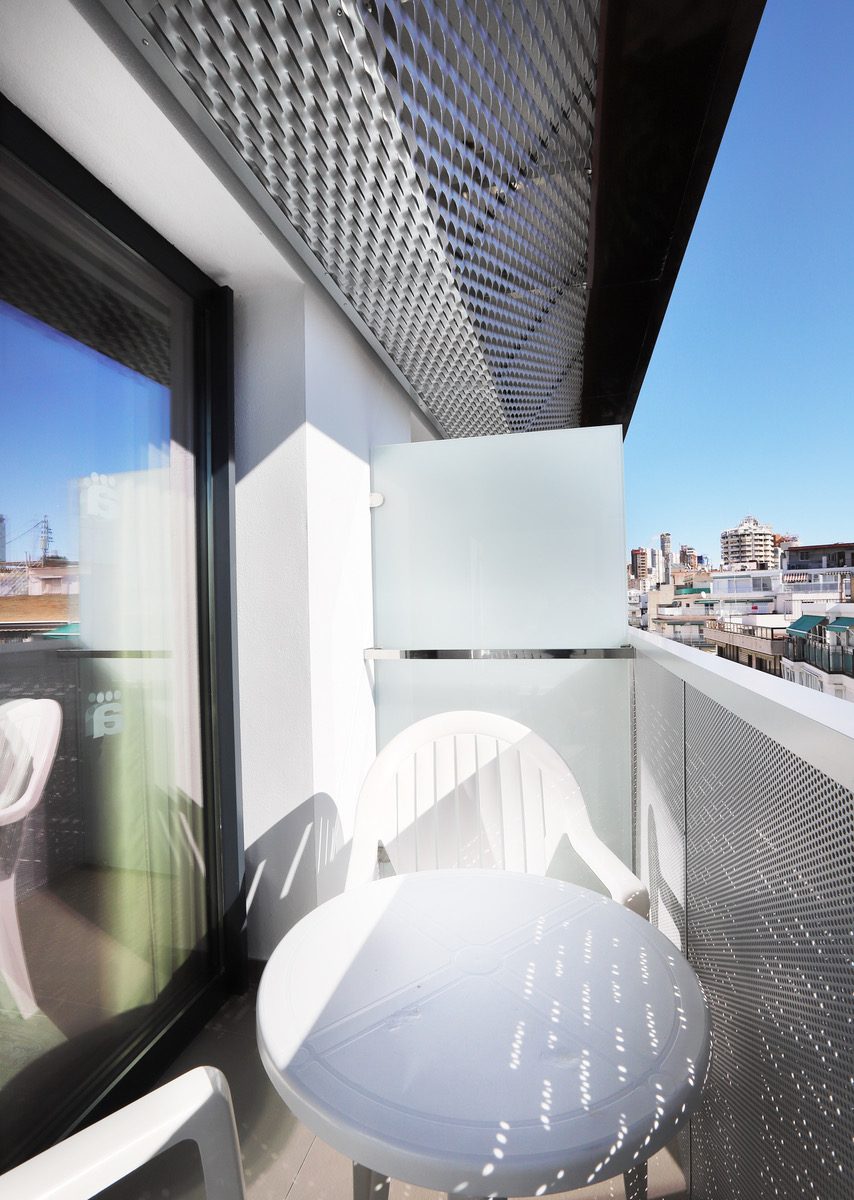 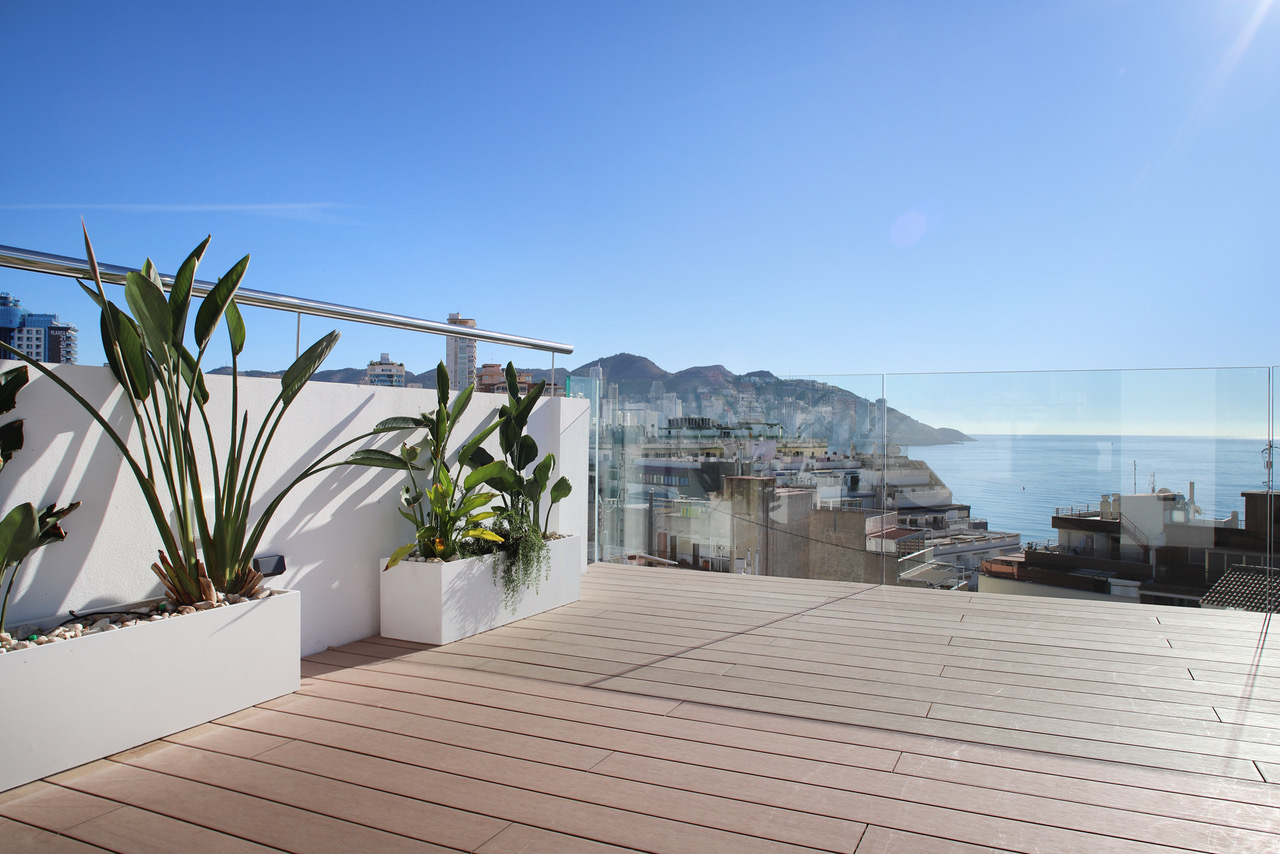 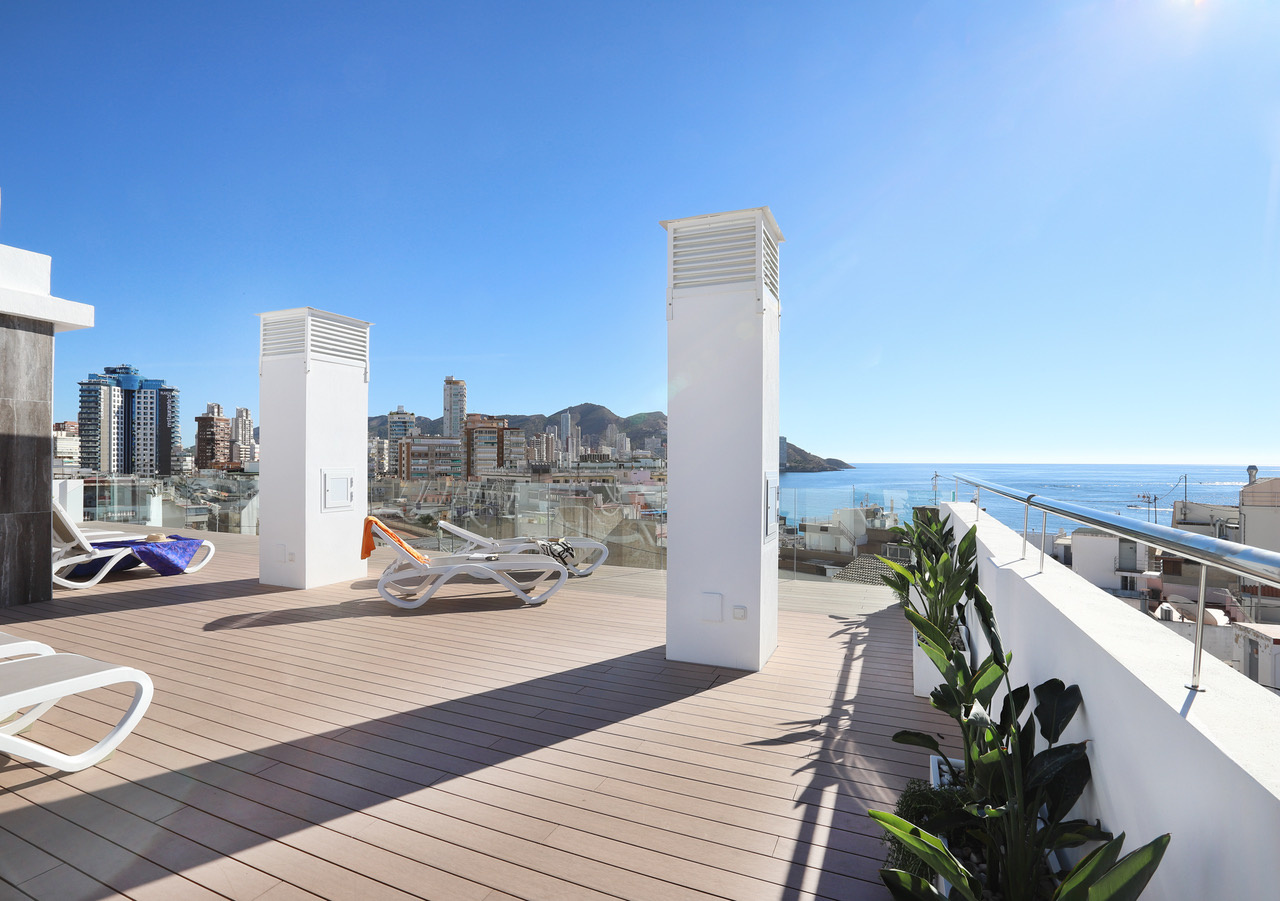 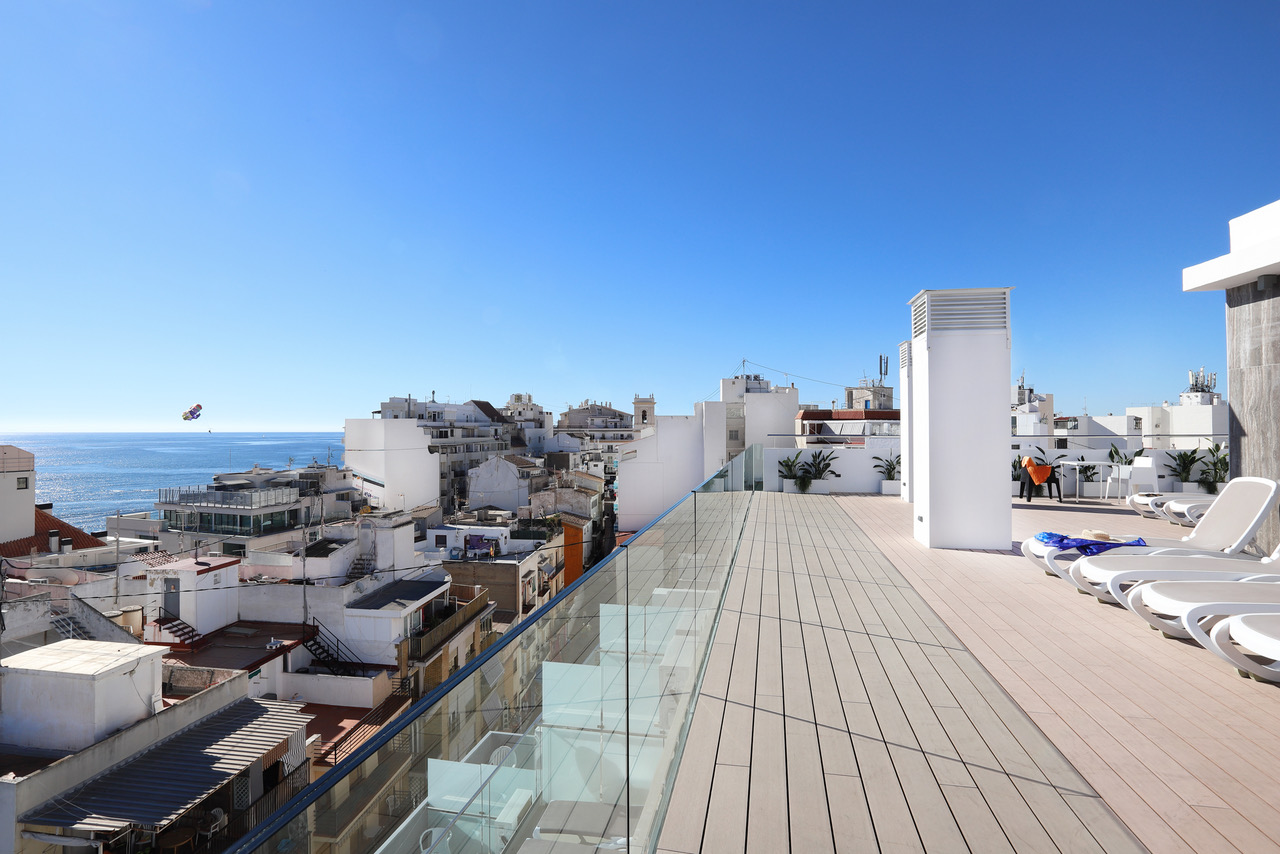 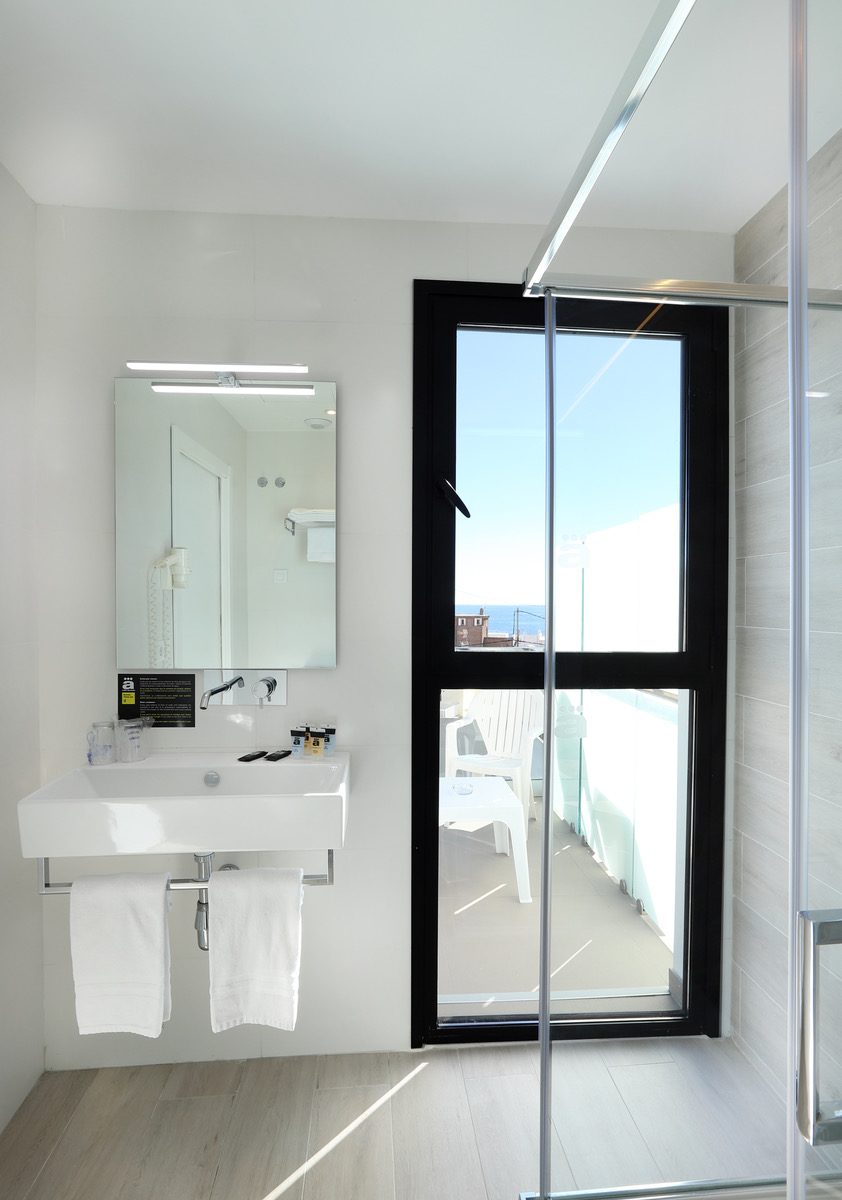 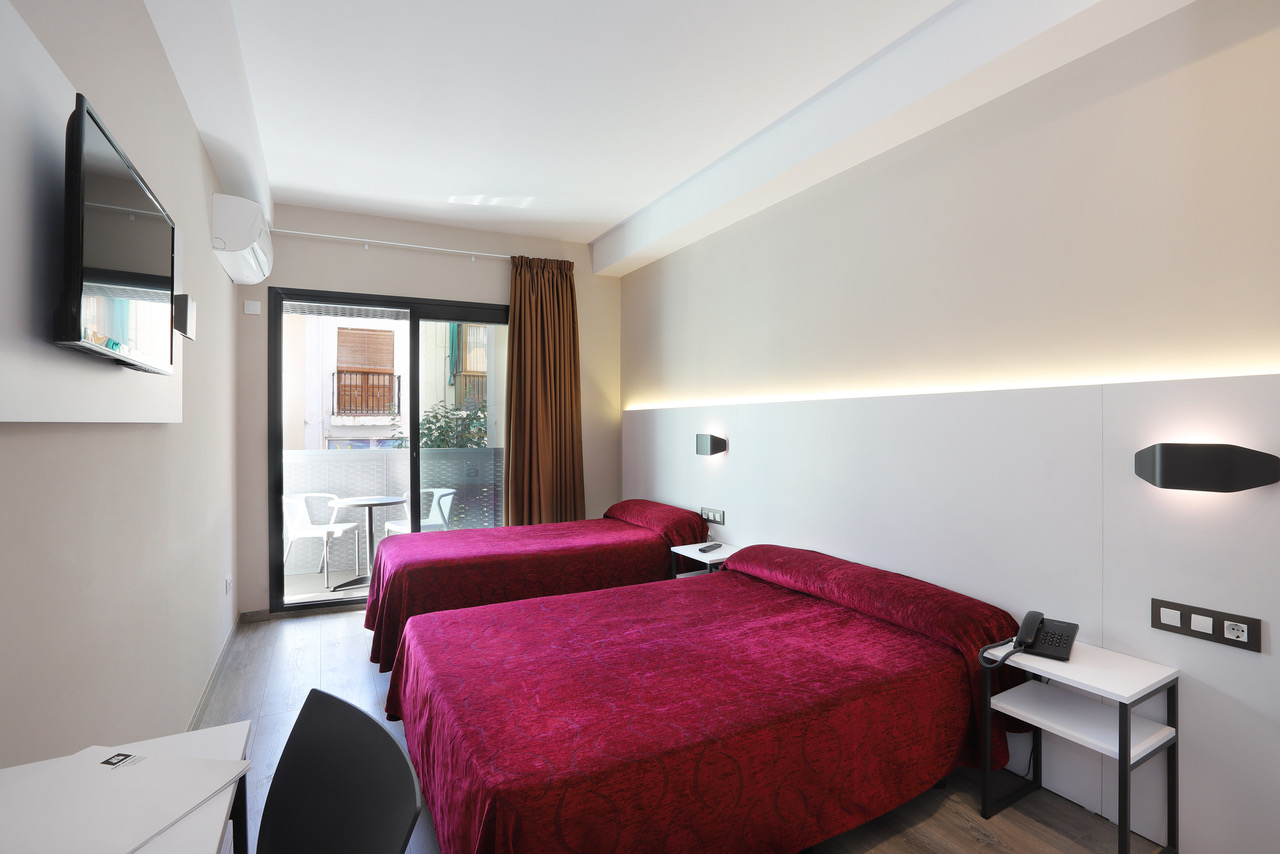 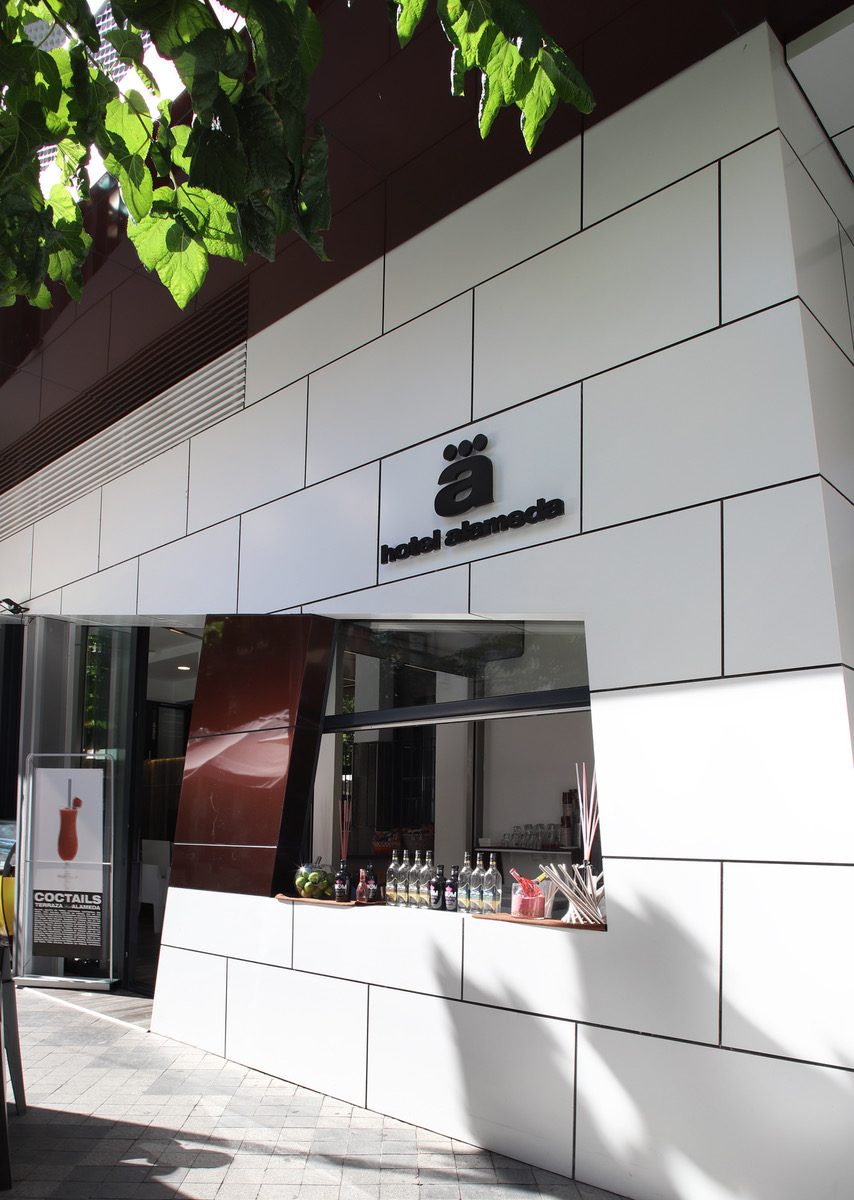 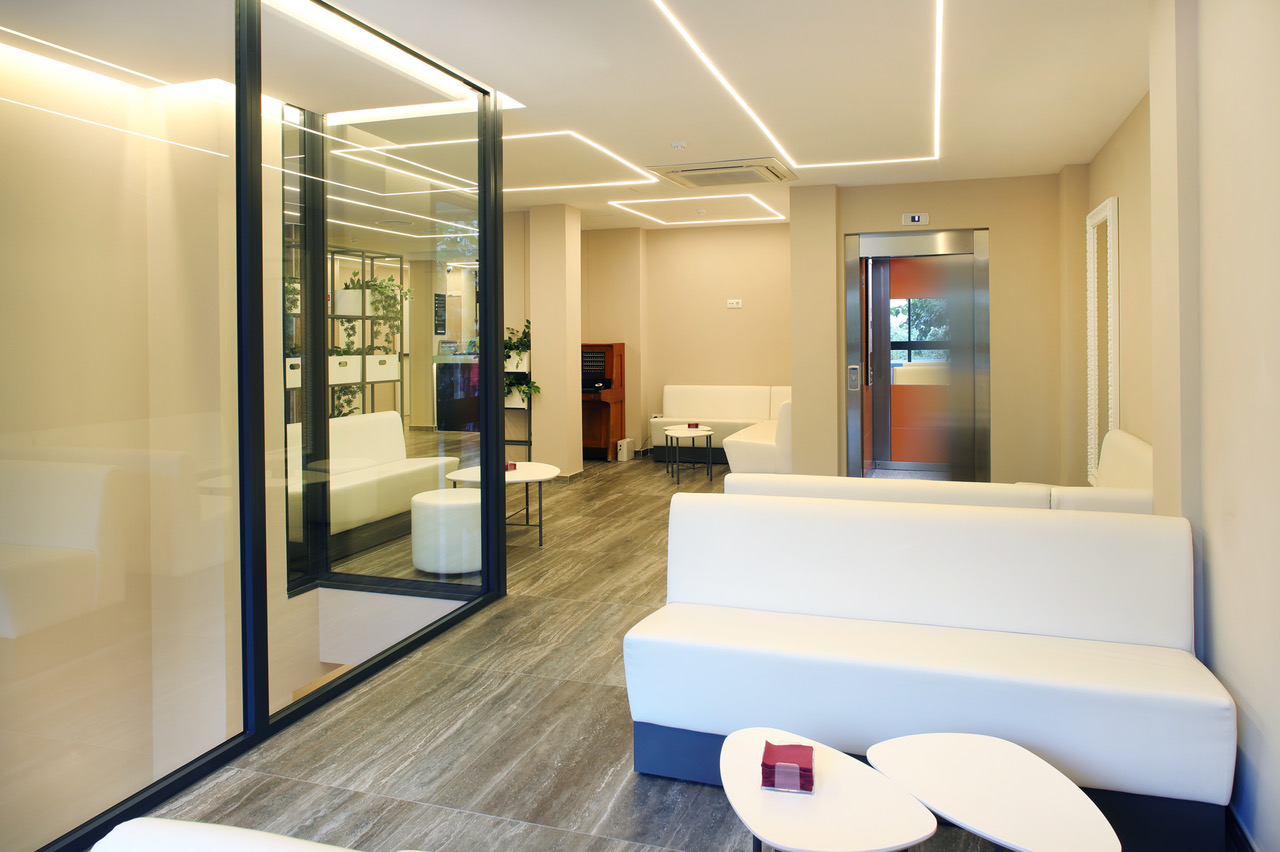 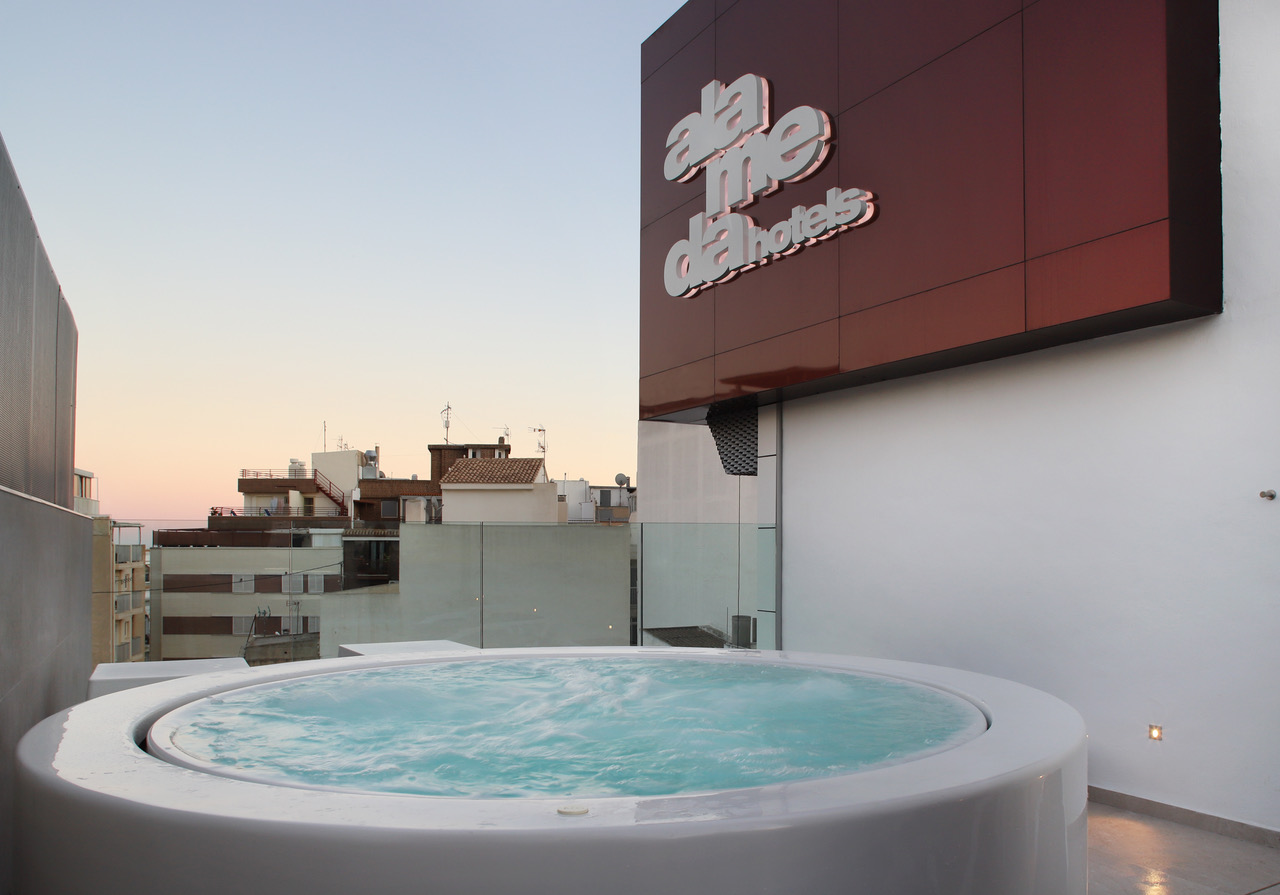 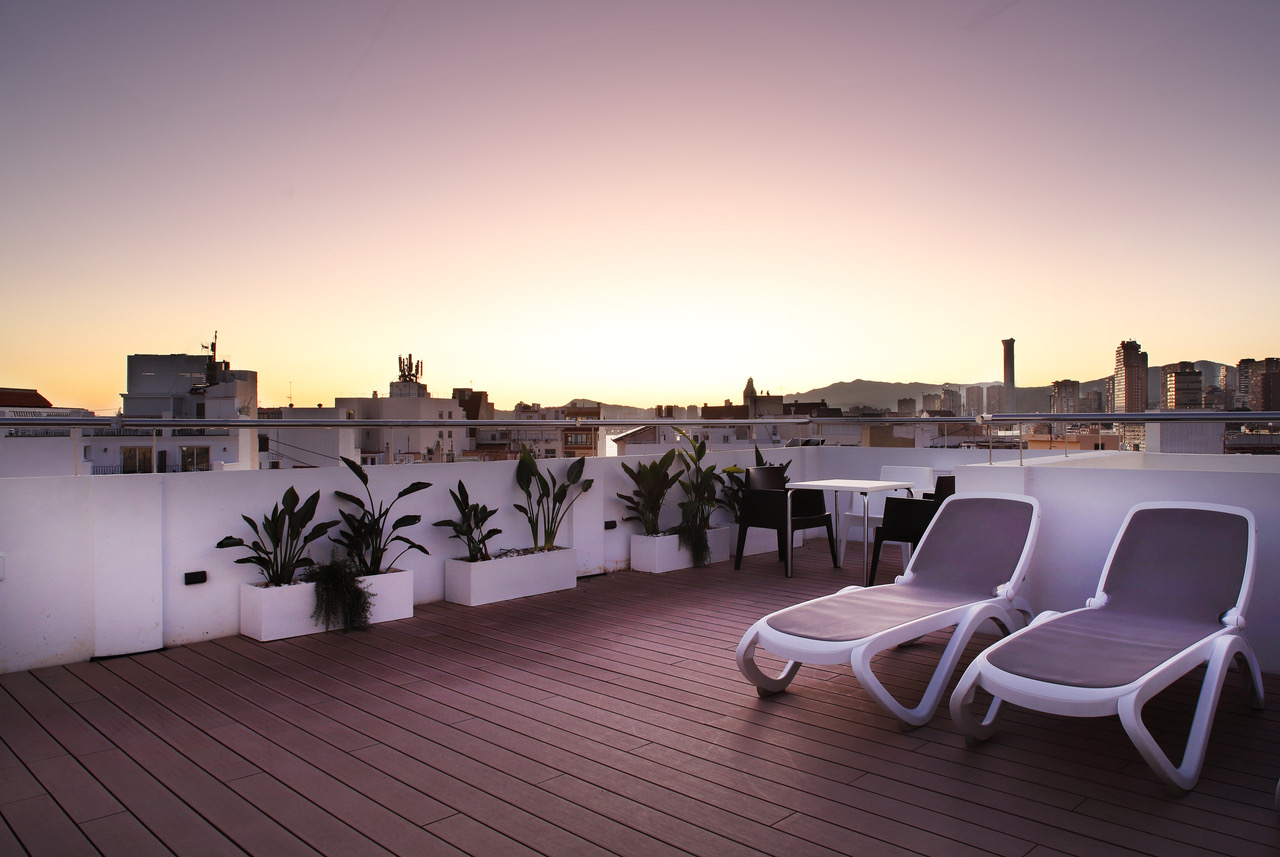 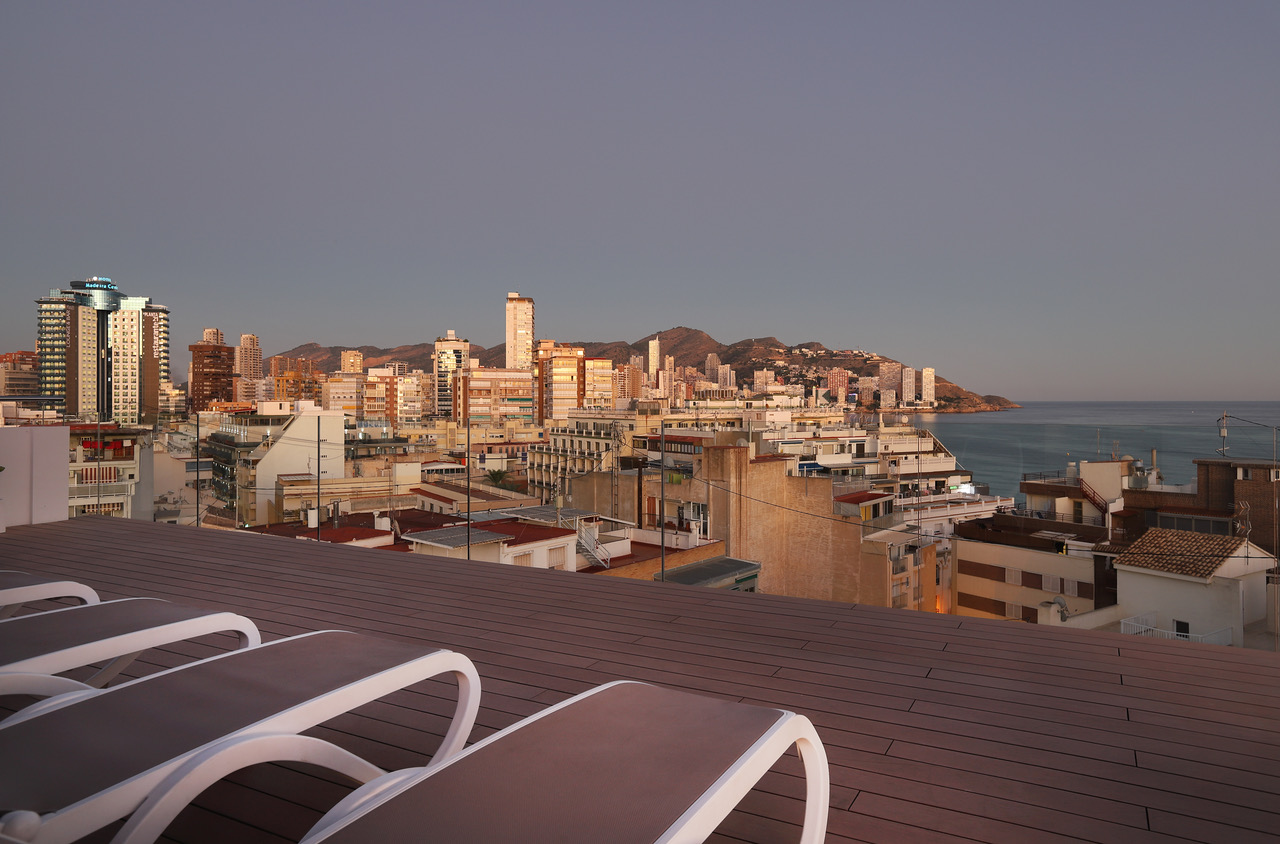 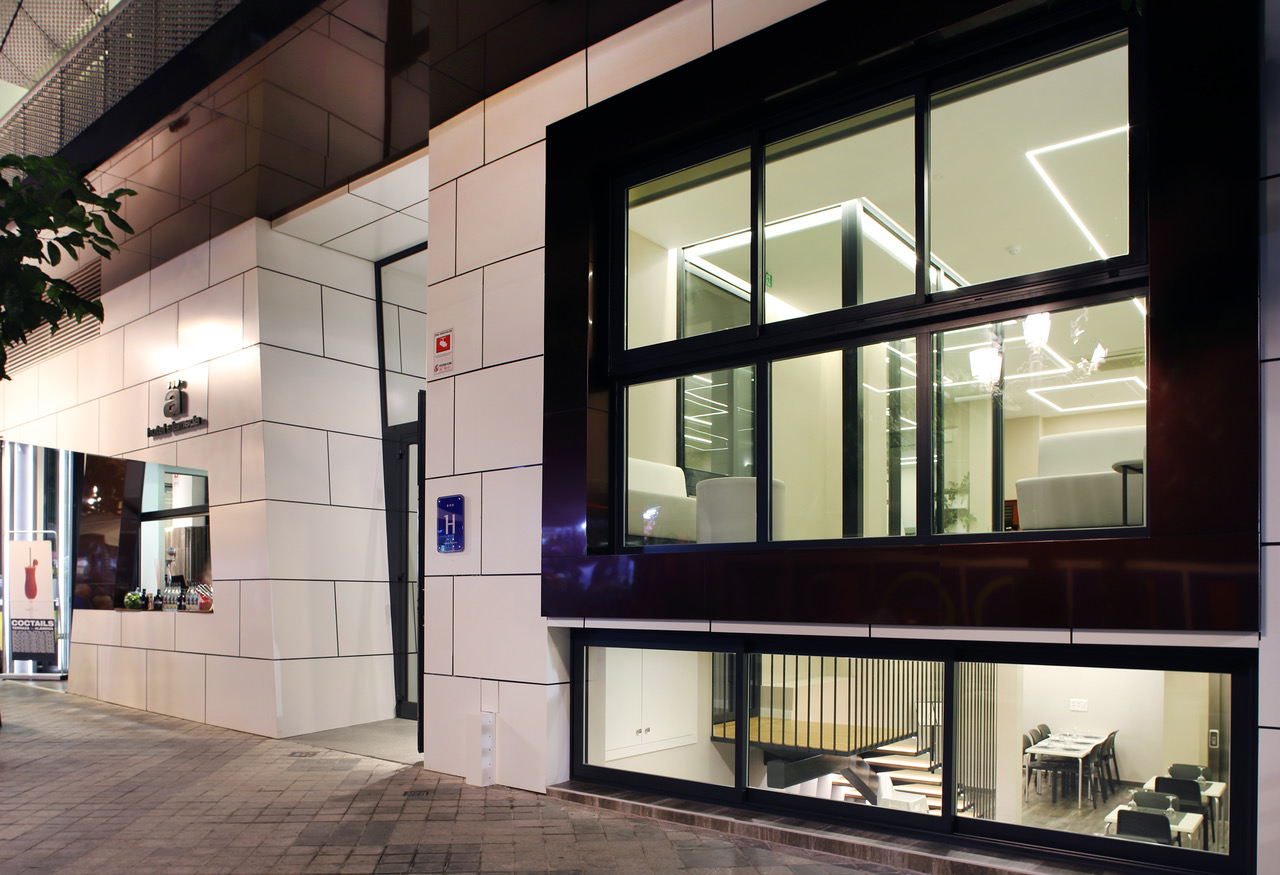 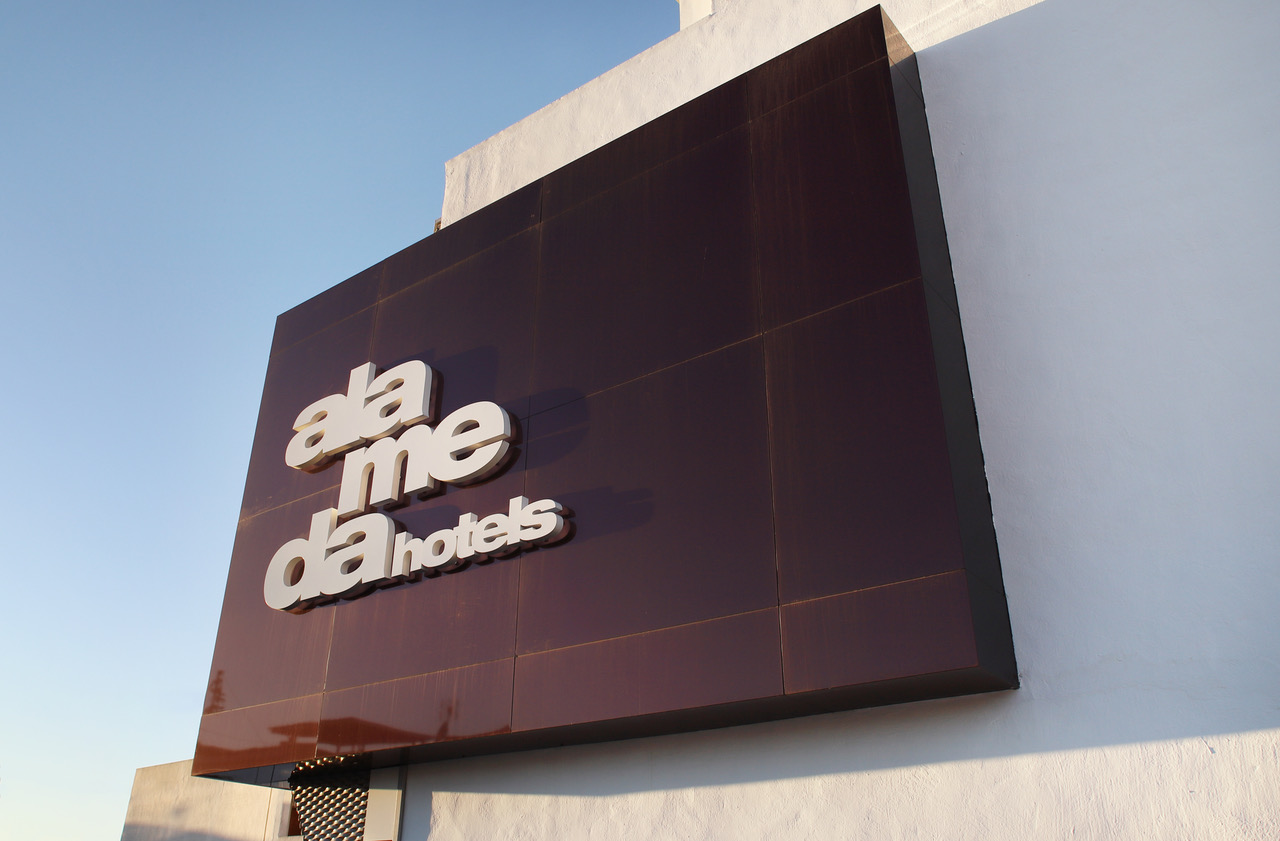 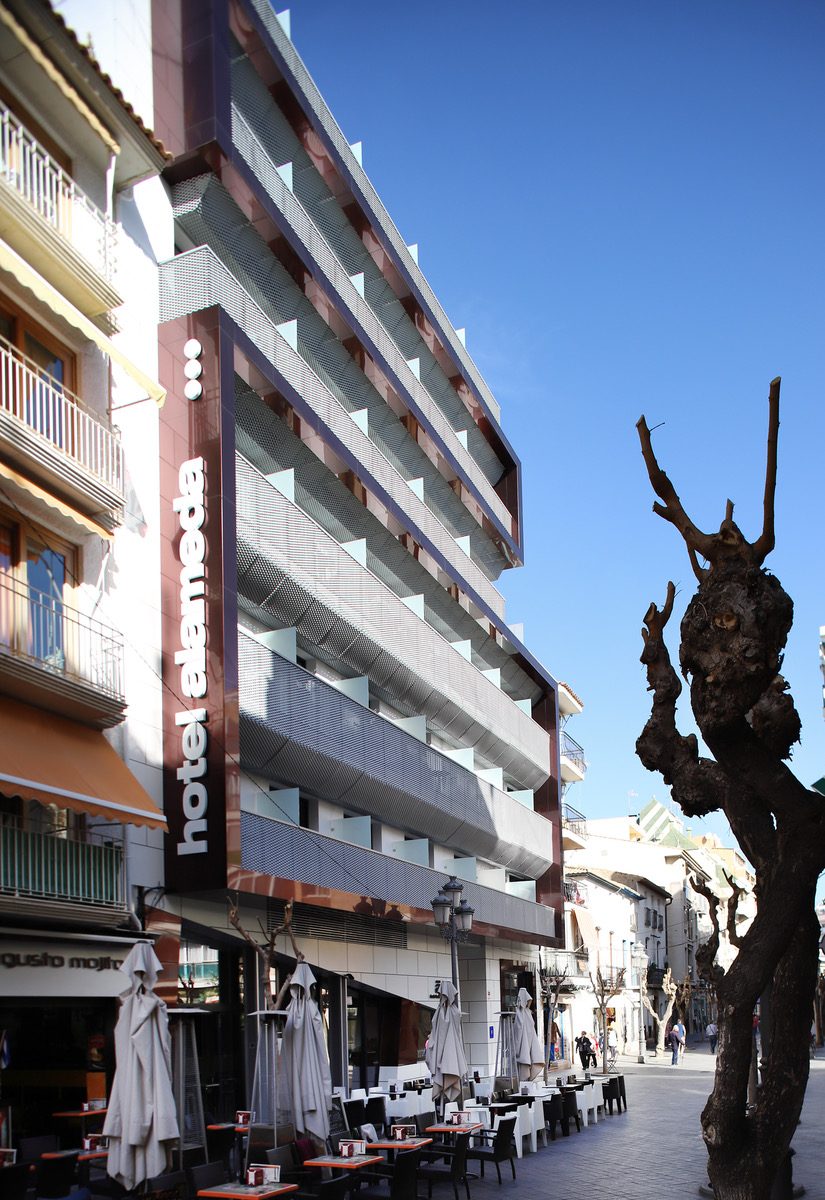 Urban hoel in the heart of the tourist capital of the Mediterranean. Despite being a few metres from the sea, the situation of this hotel is completely urban. One of the first hotels in Benidorm (started as a Pension in the 60s) has been completely renovated, expanding the number of rooms and providing a contemporary and cosmopolitan language, aims to make a difference in an environment colonized by beach hotel establishments.

The first intervention that we carried out in 2007, was influenced by one of the hotels of the great Julio Muñoz in Benidorm, we always thanked him for this touch of anonymous inspiration (there’s nothing like finding yourself in the middle of the street, accidentally a piece of architecture so strongly that you say «this concept is brutal, it can help to develop it in my own way,  reinterpret it»). After the great enlargement came, the Bayona family trusted the approach and the result is one of the best hotel facades in the urban environment of Spain, or at least that is the way we feel about it.