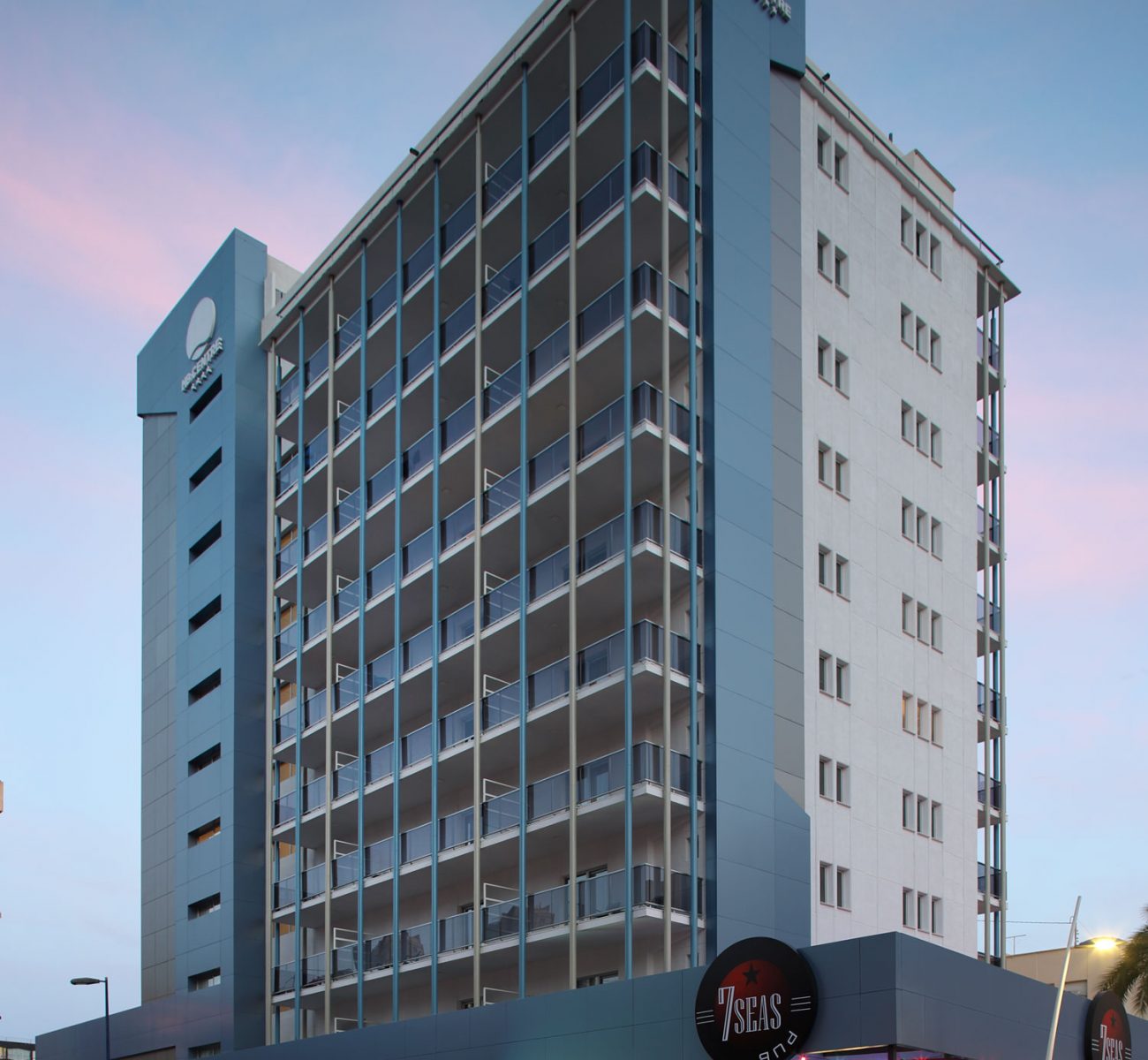 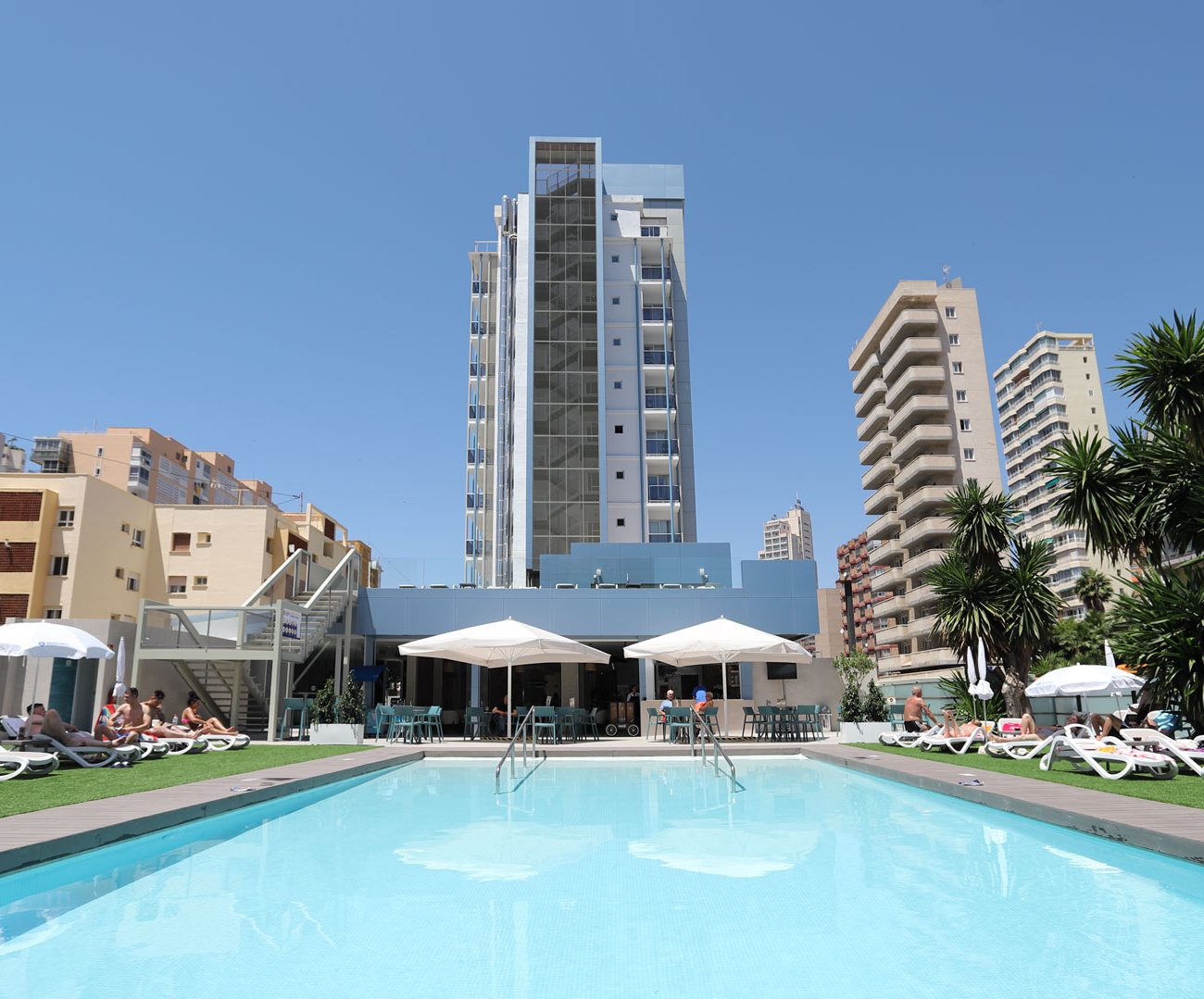 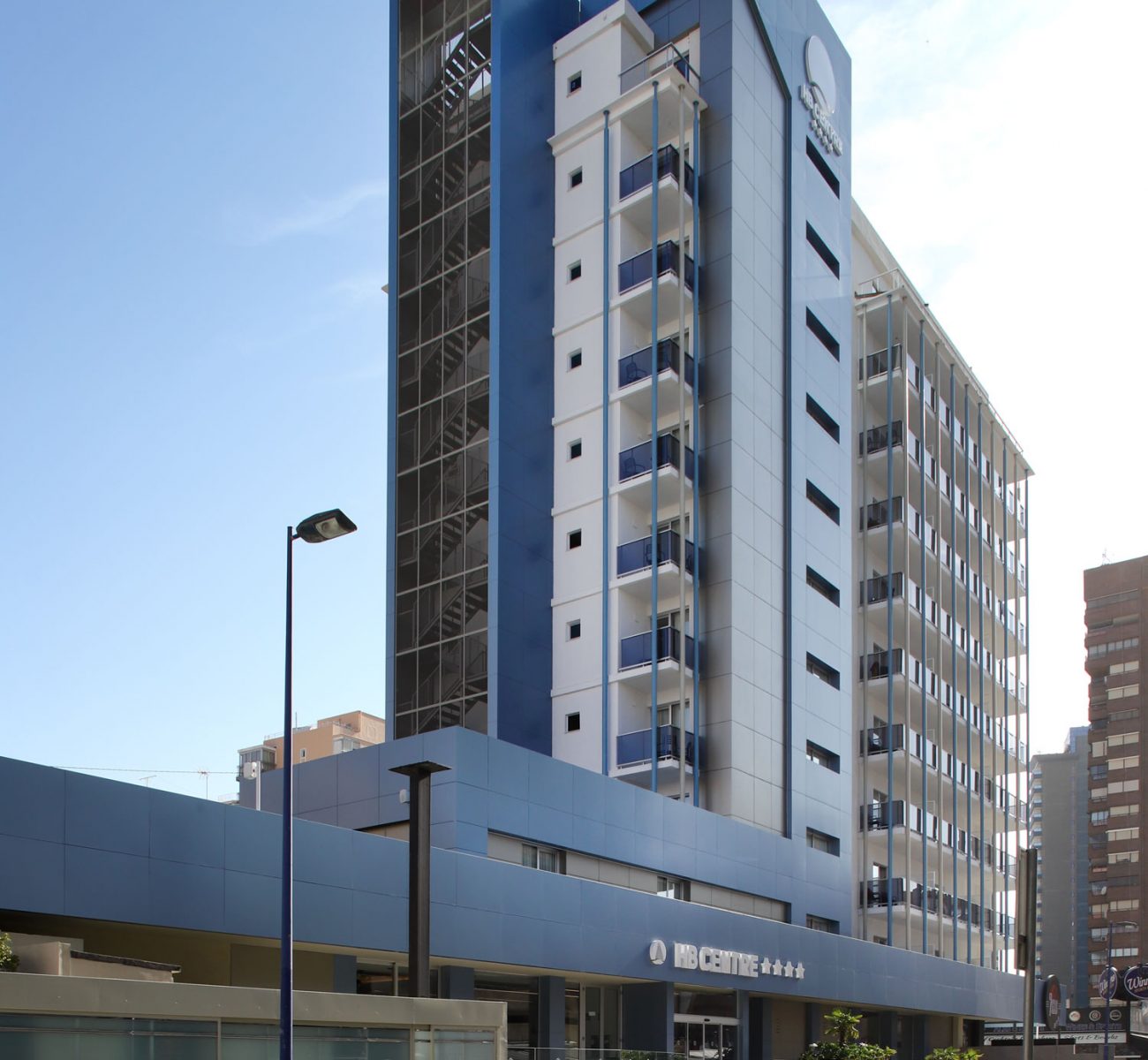 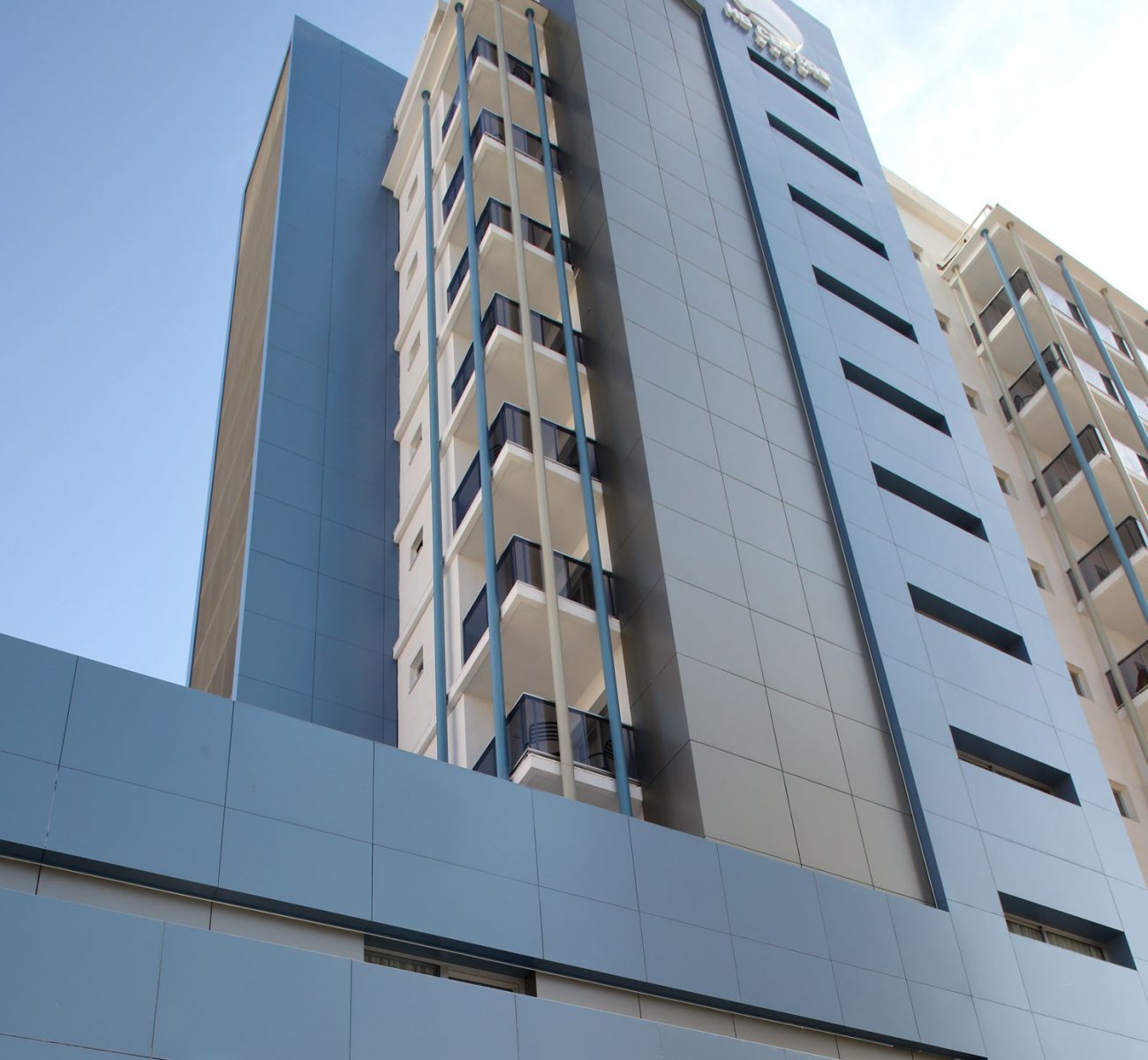 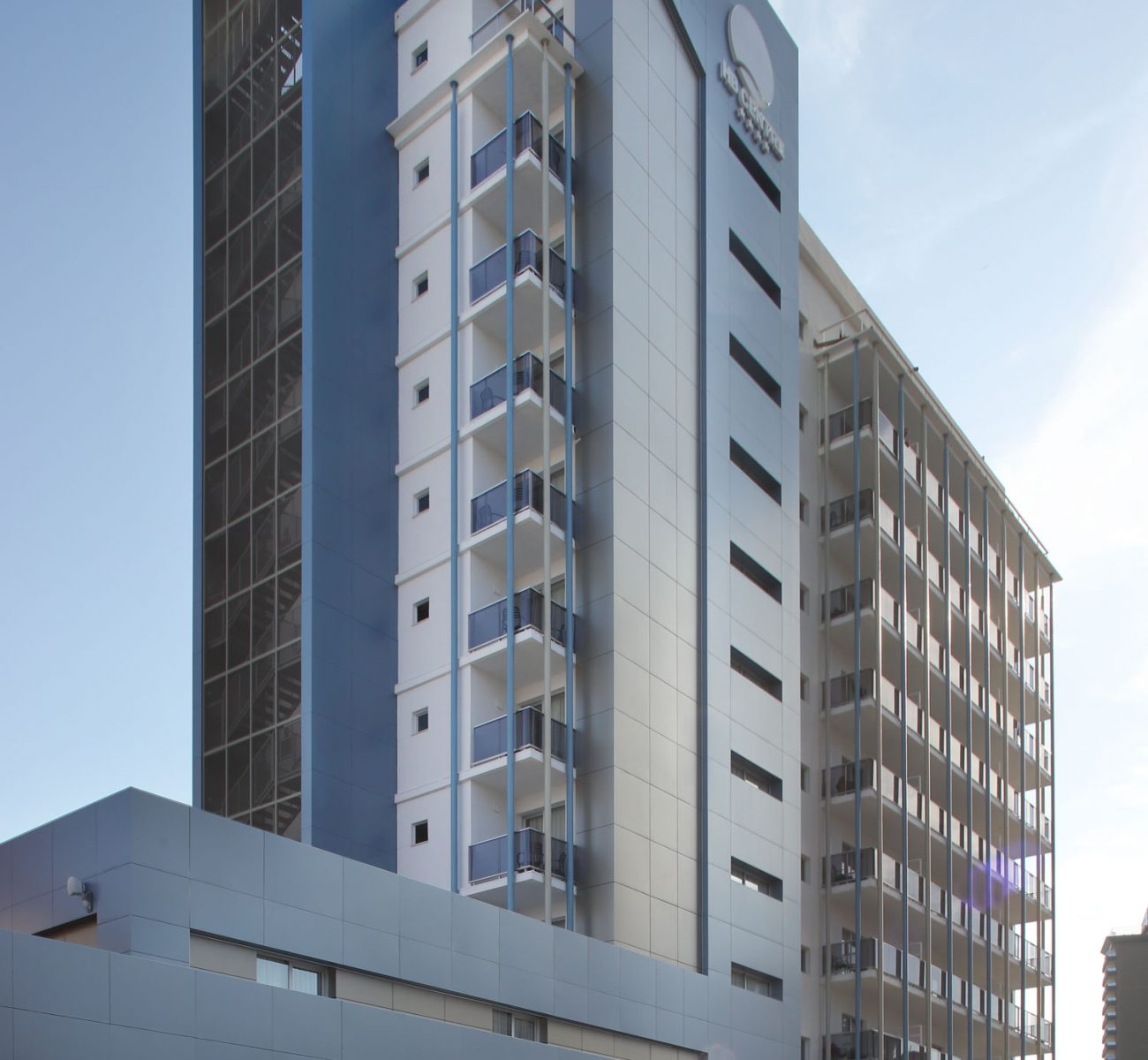 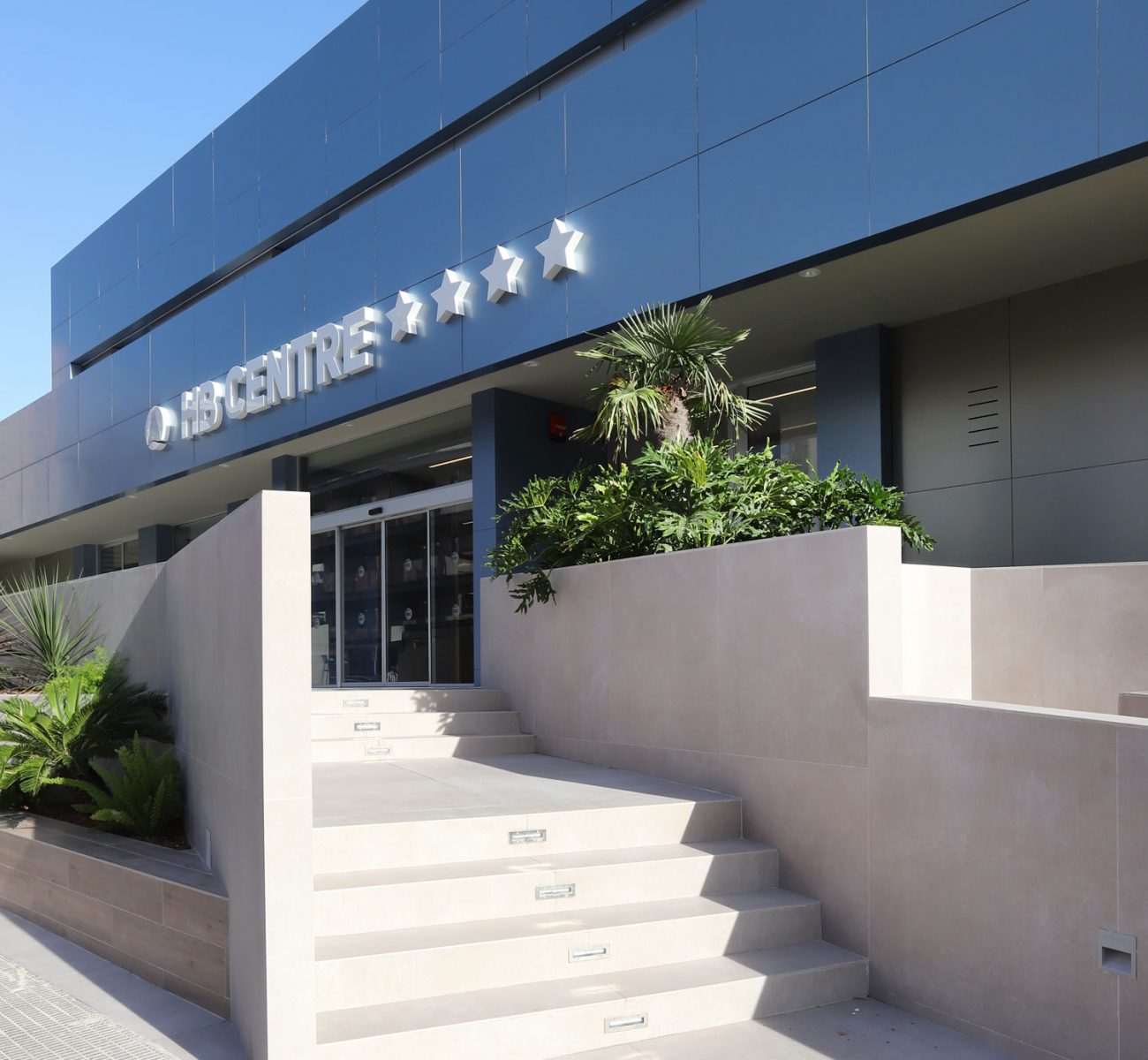 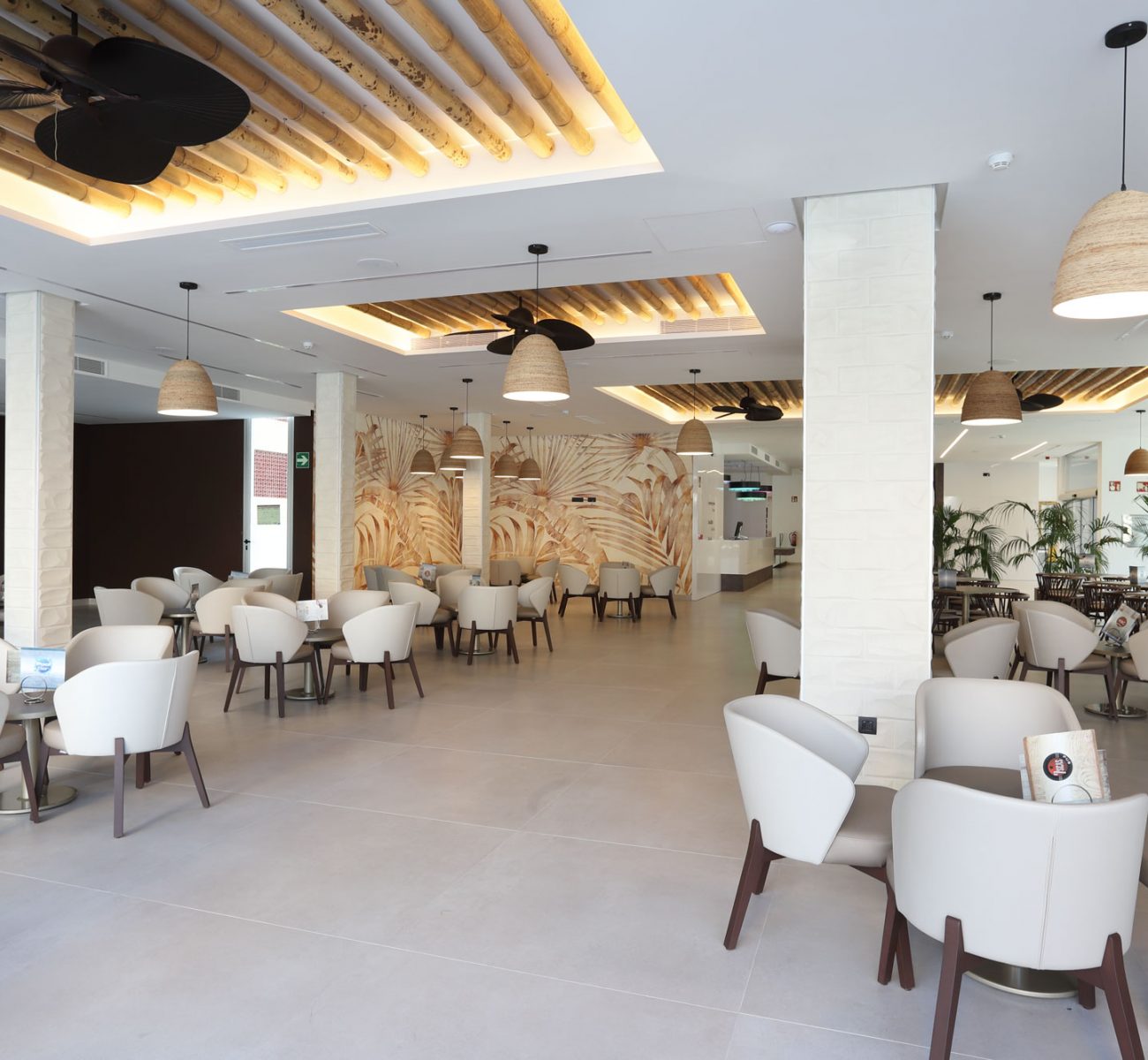 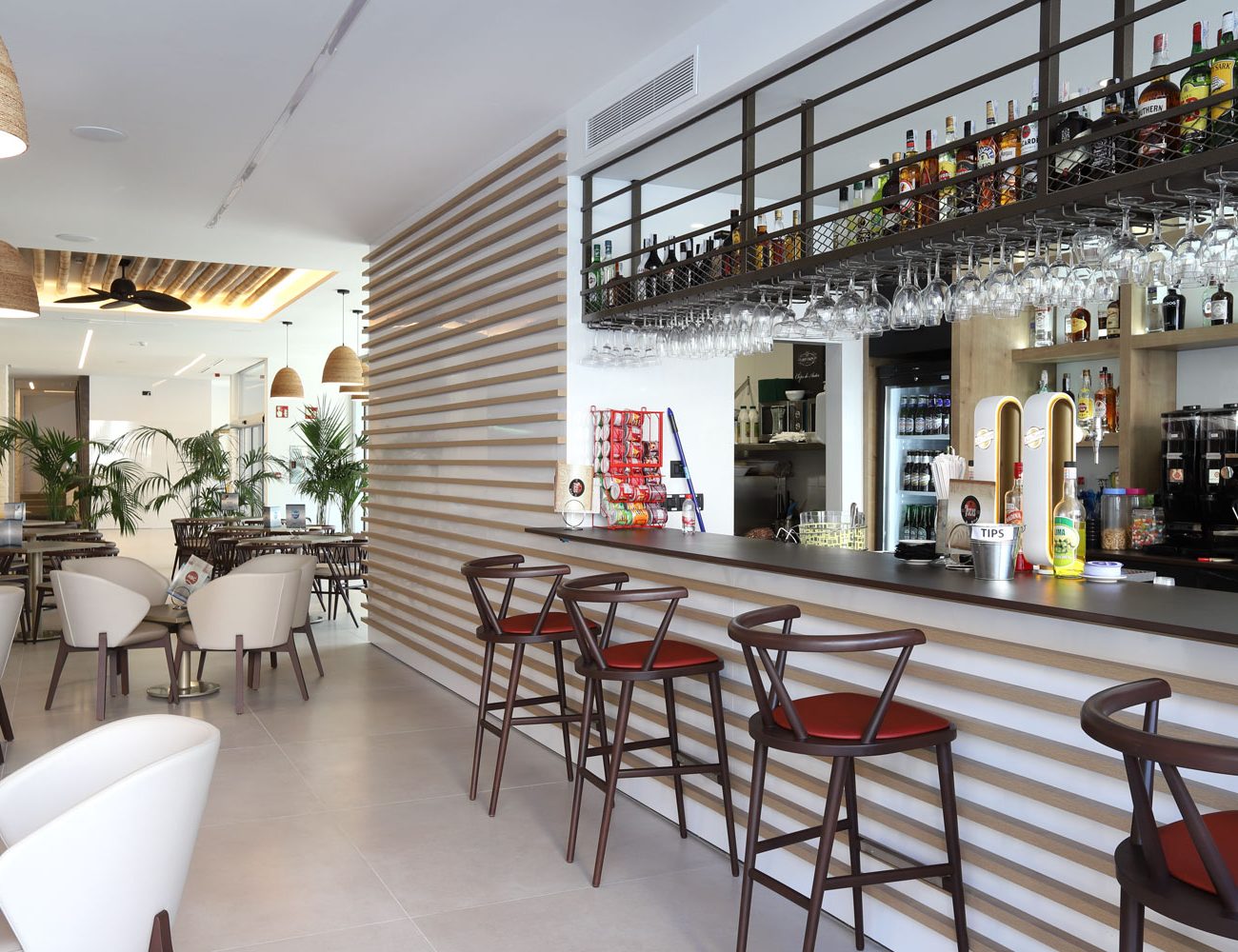 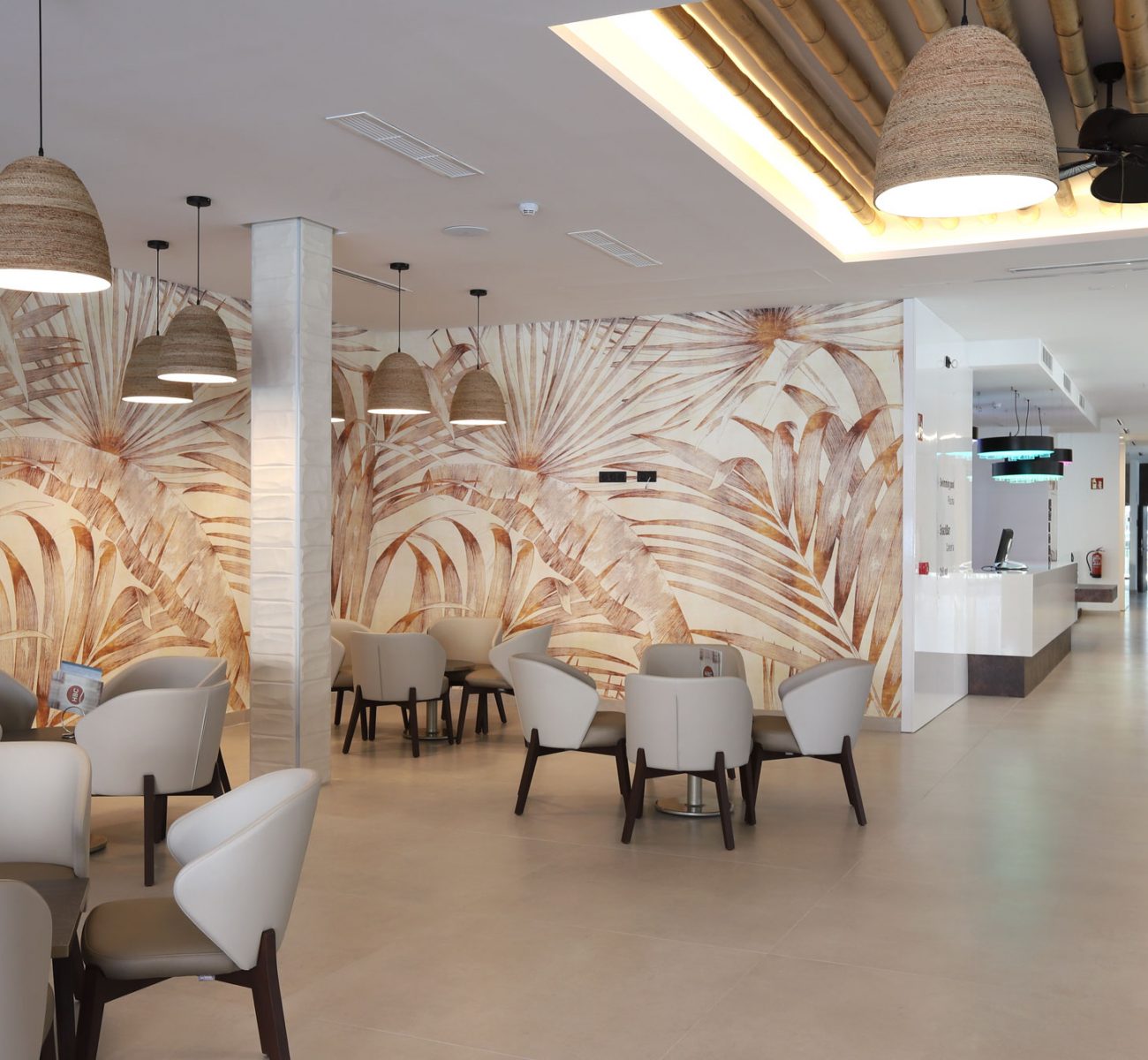 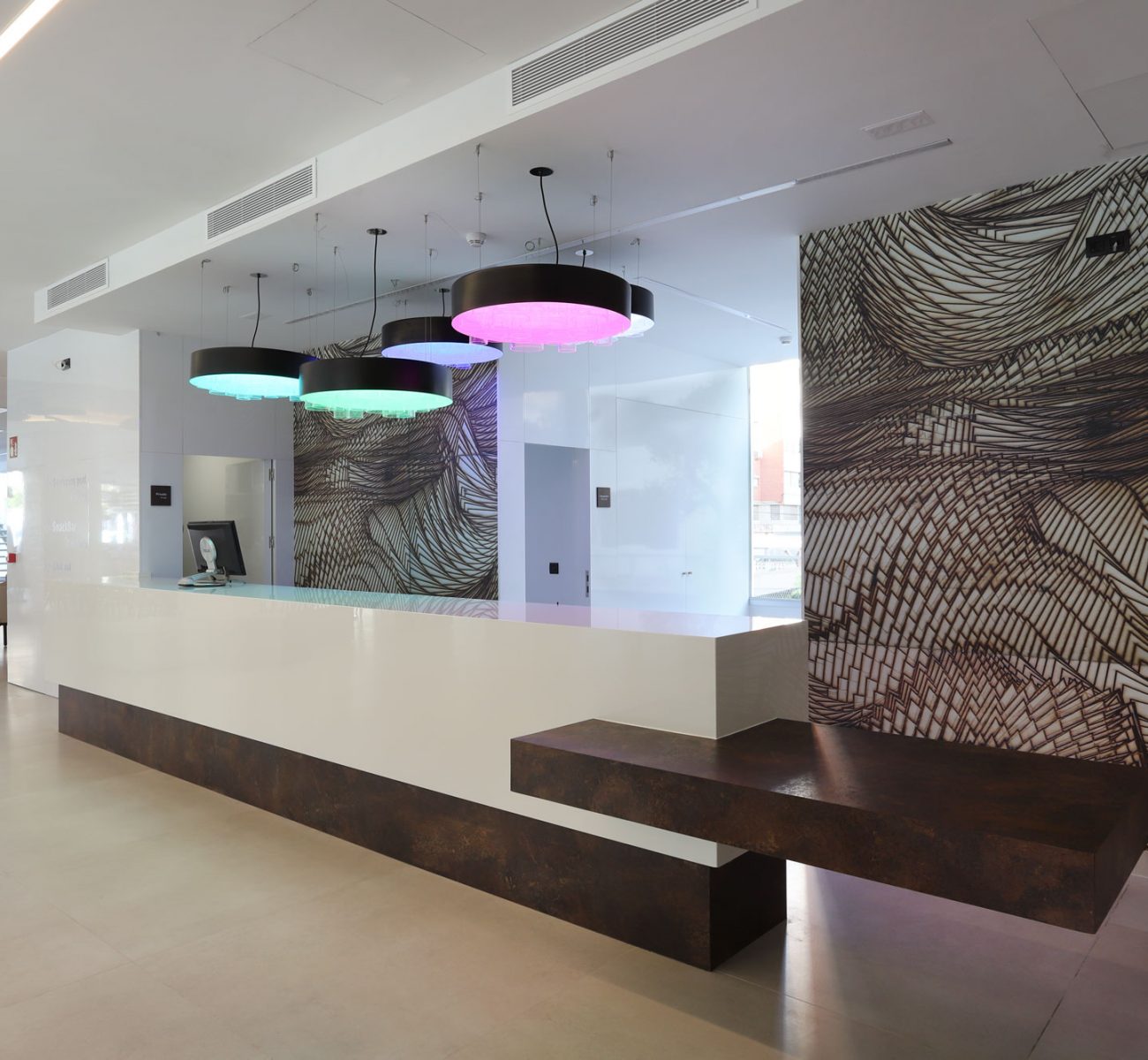 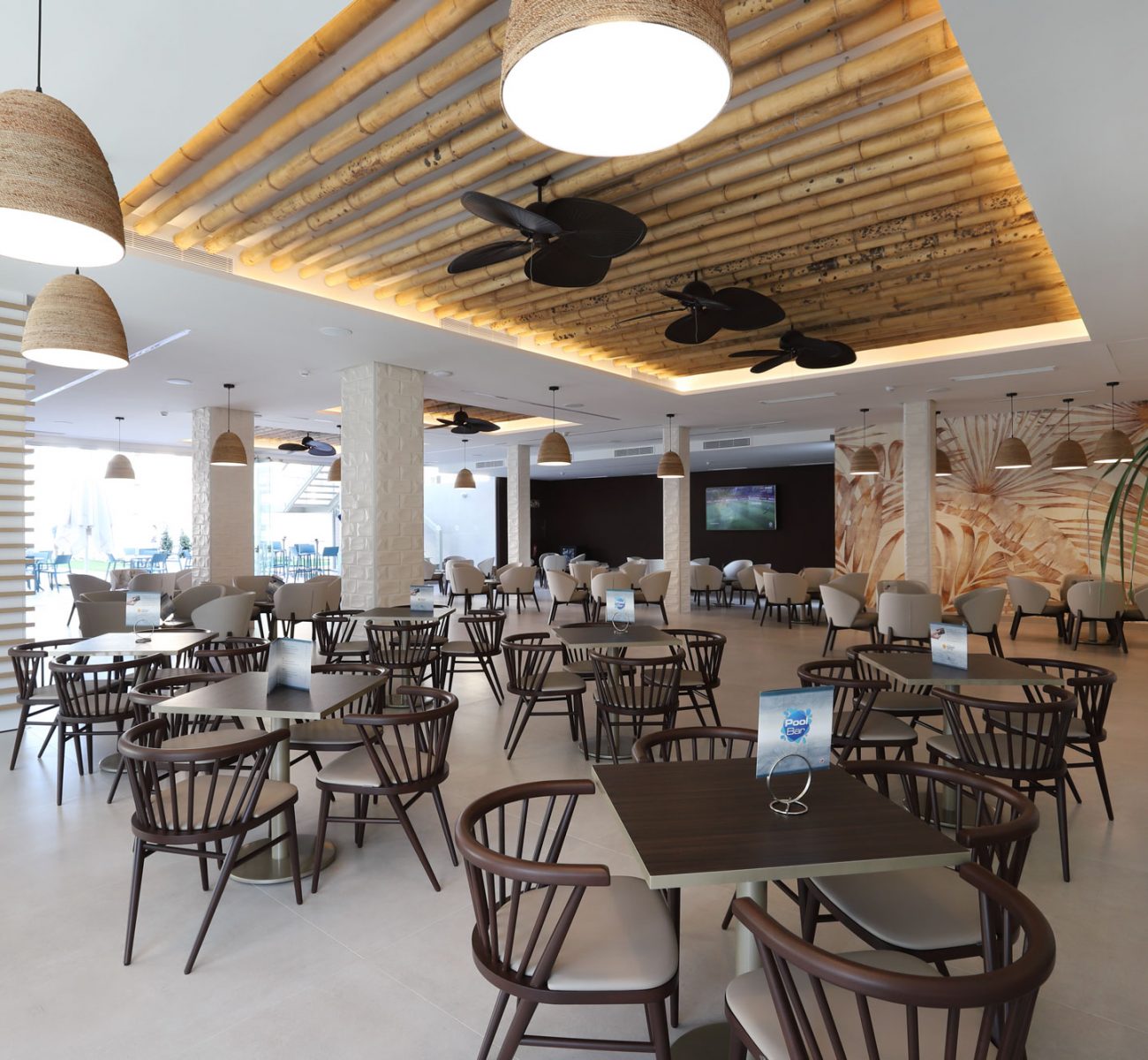 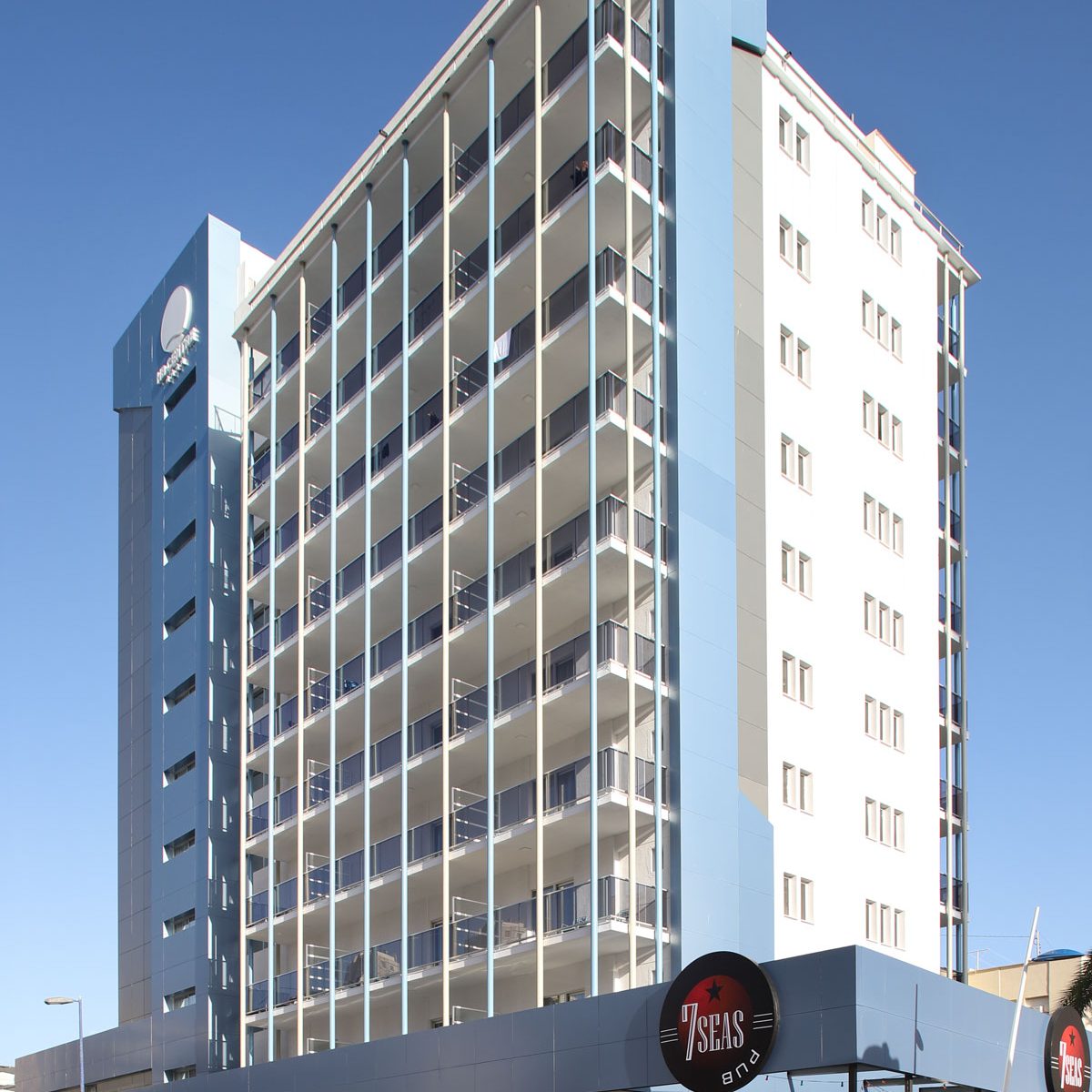 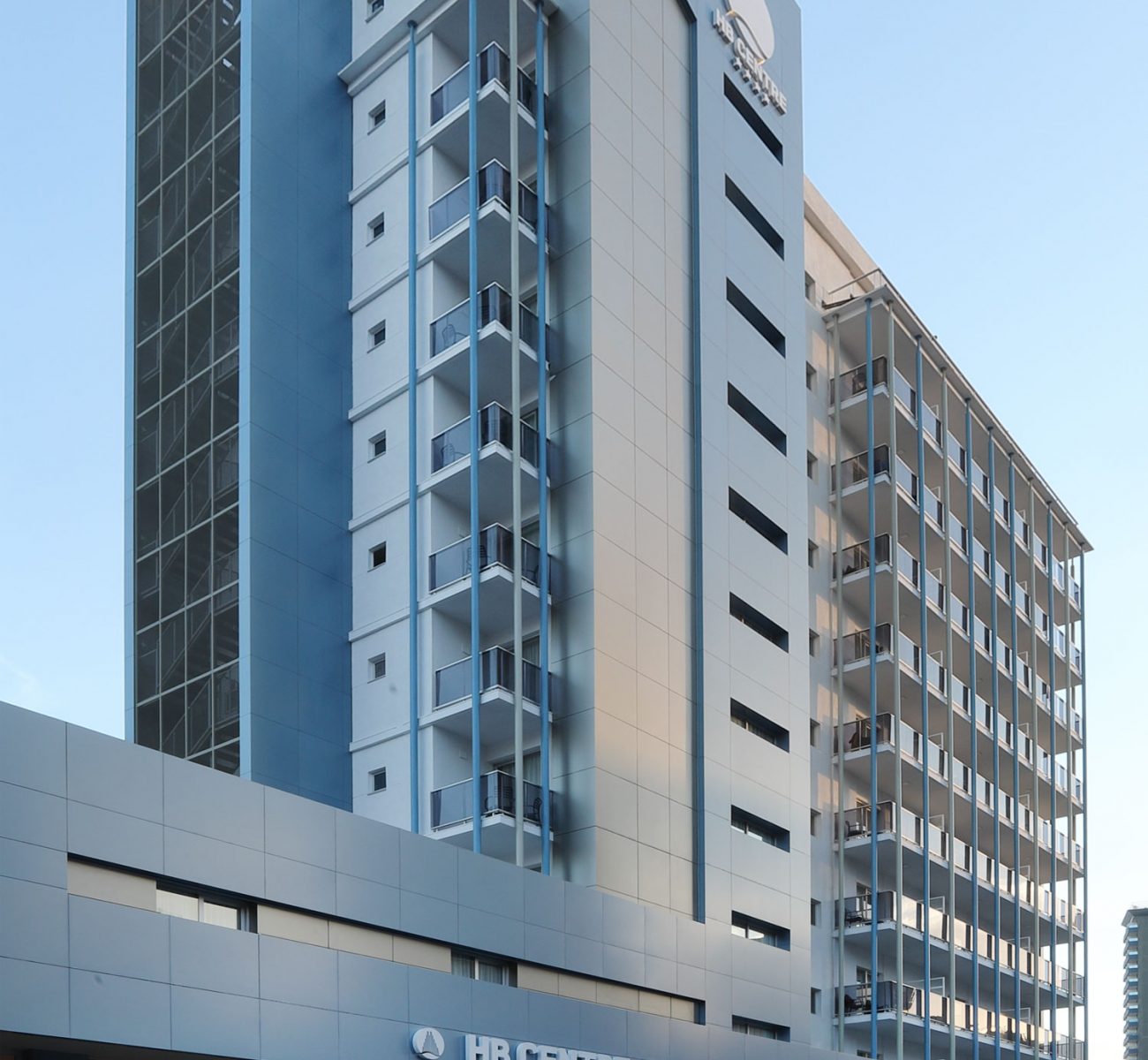 Benidorm Center is a hotel located in the Levante area of ​​Benidorm, the most important tourist area where many hotels and apartment buildings are concentrated. Its construction dates from the end of the 60s. The main reason for this project is the structural reinforcement and the new accessibility regulations.

We are very concerned about the  urban presence of this kind of buildings and how it can contribute positively to the environment. The urban centers, specially in the tourist cities,  are  usually used to be  mistreats by the buildings.

This is a very complex problem to solve. A hotel building, finally, is a  business that must be obviously profitable, and, therefore, usually happens, as long as the numbers work, the urban presence of this buildings is usually quite cheap and low quality looking.

It is our responsibility, as architects, shared with the developers, to build a hotel economically viable in which, with the same initial cost, it is endowed with urban parameters and architectural presence that dignify the environment. In the end this efort  generate a building with the same initial cost but with greater media impact and with which the clientele feels identified.

In this case, we started from a very old building, in which we could not intervene in the whole façade. For this reason we analyzed carefully  those most unique points in which it was worth changing the envelope drastically and we proposed some volumes of blue composite that subtly plays with the position of the different façades and that gently embrace the rest of the building, where the works has been lower and is left as a perspective fund.

In short, the intervention has been taken care of so that the singular points gain strength through continuous overhangs and vertical volumes, leaving the great architectural mass of balconies where the rooms are located like the background of the facade.