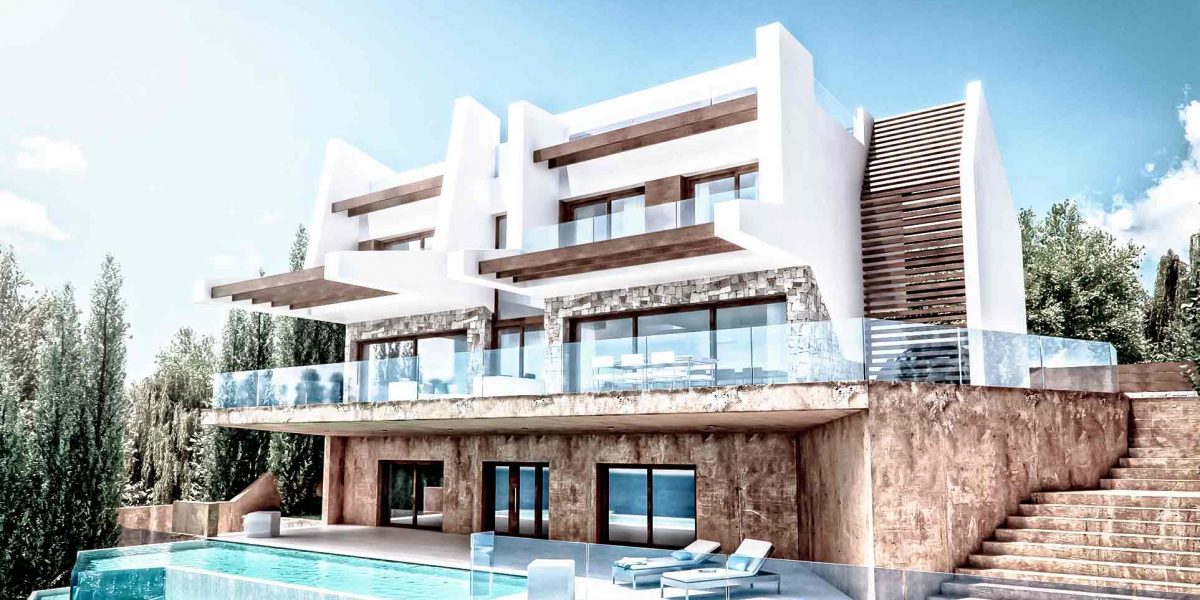 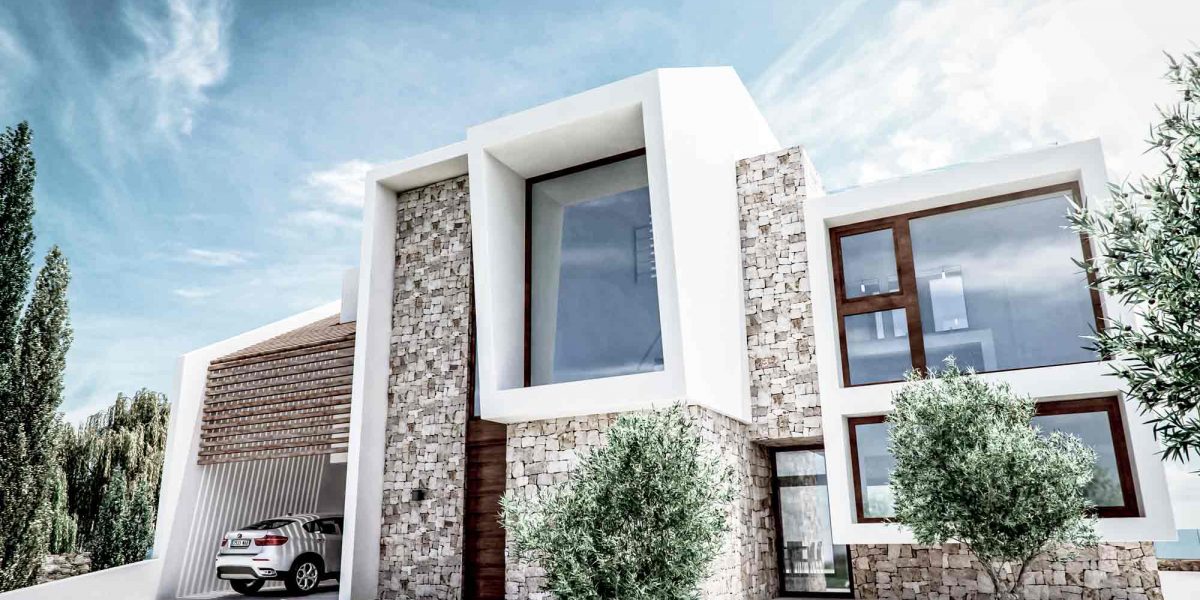 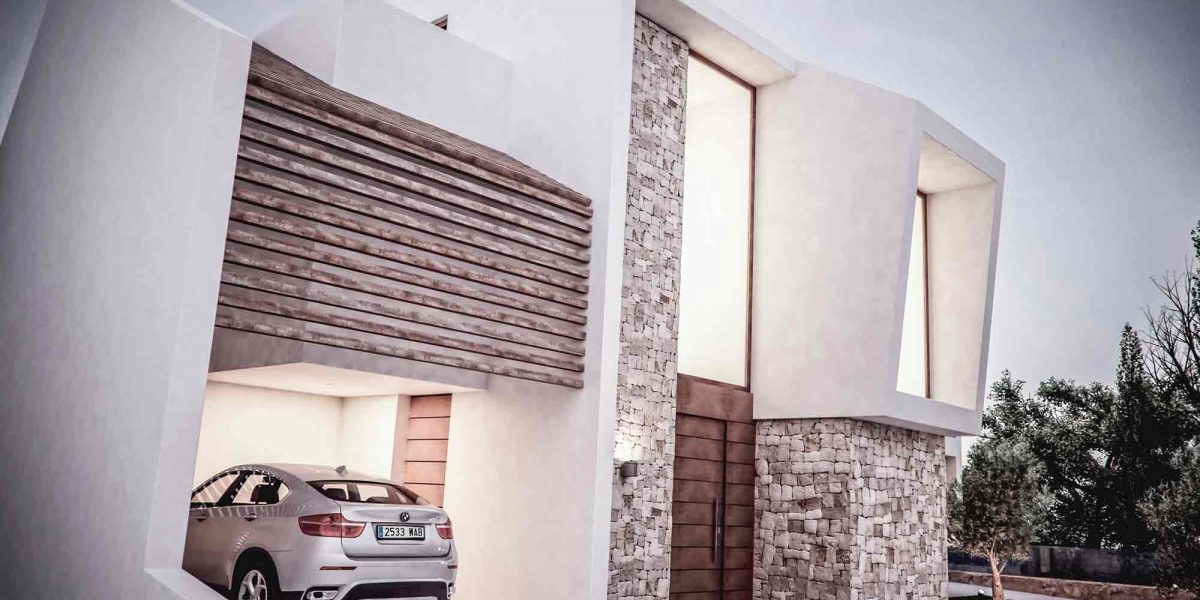 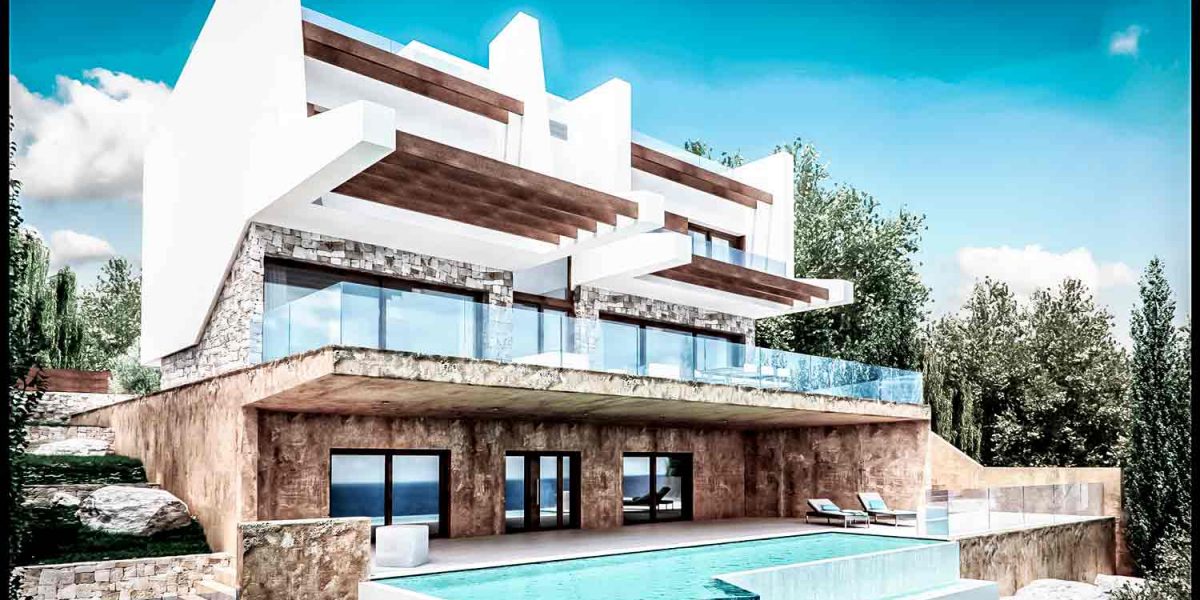 Projected on the ruins of a farmhouse from the late nineteenth century in a rural and isolated environment, this house is planned for a Norwegian couple whose needs program required a flexible solution. Resolved by different independent areas within the same building that can work separately or together.

A formally honest proposal in which pre-existences are rehabilitated and the new intervention gives a contemporary image, but integrated in the rural environment.

All the existing stonework walls on the ground floor have been respected, integrating them into the new project both externally and internally, constituting the basic guidelines of the general distribution. For the construction of the new volumes, reinforced concrete with rough wooden formwork is used, which interacts with the old rehabilitated building, differentiating the new intervention from the pre-existing one.

In short, the volumetric completation of the old farmhouse has been tried, respecting its architectural nature with a current language.